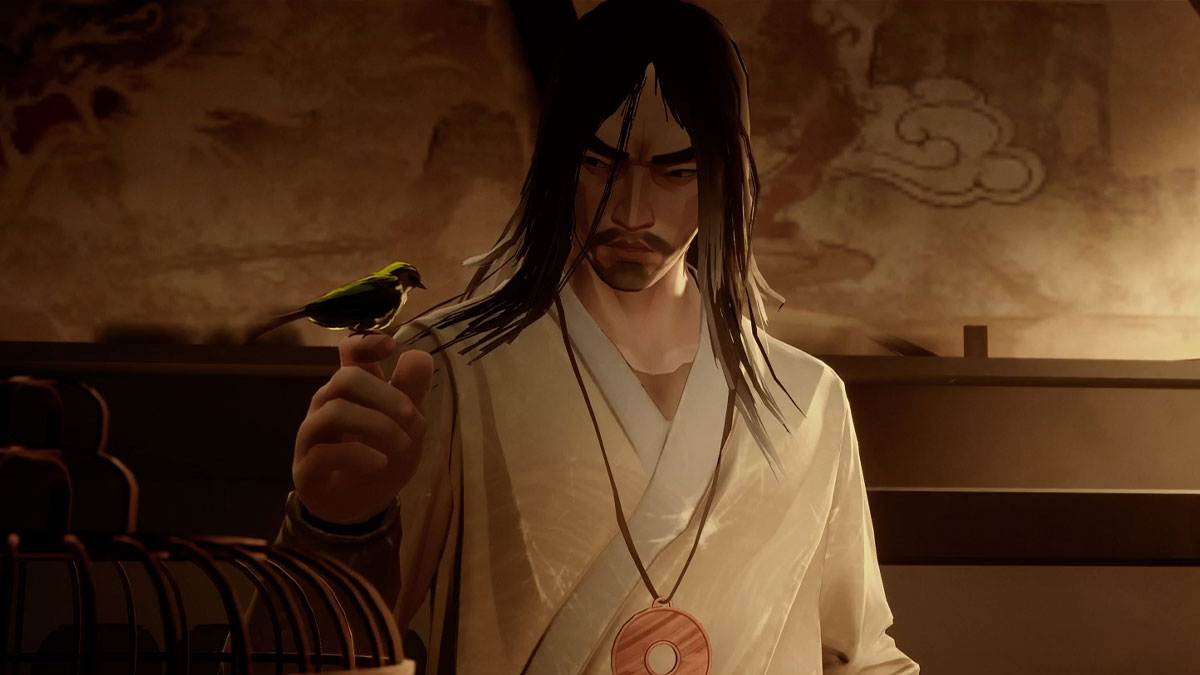 Getting through Sifu doesn’t just mean beating Yang and exacting your revenge — there are five hidden Talismans in the game that take special care to unlock. We’ll tell you how to get the last one, the Earth Talisman, but first, here’s a spoiler warning due to the nature of how it’s done.

The first time you beat Yang, you’ll get a rather short ending, with a vague hint about attaining Wude and showing mercy to your opponents. That’s how you’ll unlock the five Talismans, and it applies to every boss from the first to the final. But how exactly do you do that?

Step one, return to The Sanctuary and face Yang again. Proceed through phase one as normal, but don’t go too wild in the second. Parry and counter to fill Yang’s structure meter, but don’t finish him off. Let him recover, bringing the meter back down a touch. Fill it again, and you’ll get a new prompt to spare him.

Do so, and you’ll initiate a third phase of the fight. This is the only battle that has one, and it’s completely different from the fight leading up to it. There’s no health, no aging, and no dying here: you and Yang have structure meters and nothing else. At this point, you need to use all your skills, dodges, parries, and counters to fill his meter one final time. This time, there will be no button prompt to spare Yang, so go ahead and go for the takedown.

As the cutscene plays out, our hero will indeed spare Yang and walk away, proving to be the stronger fighter after all. You’ll then unlock the Earth Talisman.