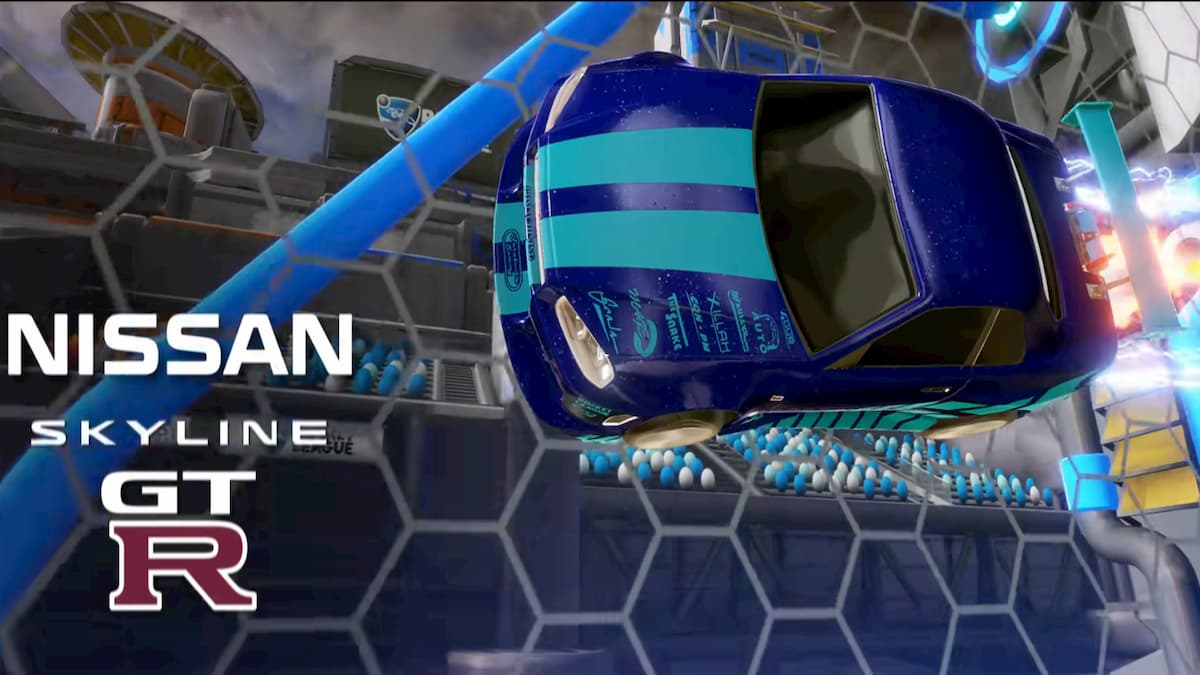 The Nissan Skyline GT-R is among one of the most popular sports cars in the world. After Universal Pictures featured it in the film 2 Fast 2 Furious, everyone wanted to get their hands on this car. But you don’t have to spend your life’s savings on this sports car because you can get the thrill of driving it in Rocket League. Well, you sort of can. This guide will explain how Rocket League players acquired the Skyline and if it is still available.

Purchasing it as DLC

Rocket League used to operate on a loot box system. Apart from loot boxes, you could get premium DLC such as the Fast & Furious bundle. These would sell for 10-15 dollars and were untradable. Ever since the Blueprint update in December of 2019, both loot boxes and premium DLC were unavailable for purchase. The tricky thing is, if you obtained a premium DLC before Psyonix removed them, you can still use the items. So apart from buying an account, there is currently no way to get these items.

Will the premium cars return?

Once Psyonix entered into an exclusive contract with Epic Games, it messed up all of their licensing agreements. Some cars, such as the Batmobile, can’t even be used on the PC version anymore due to licensing issues. However, when contacting the Psyonix support team as of January 2021, they affirm there is a chance these items will come back in this statement:

This later date is a mystery, as it’s already been over a year, and Psyonix hasn’t updated their official statement. In the meantime, you can always customize your car with an animated decal while you wait.