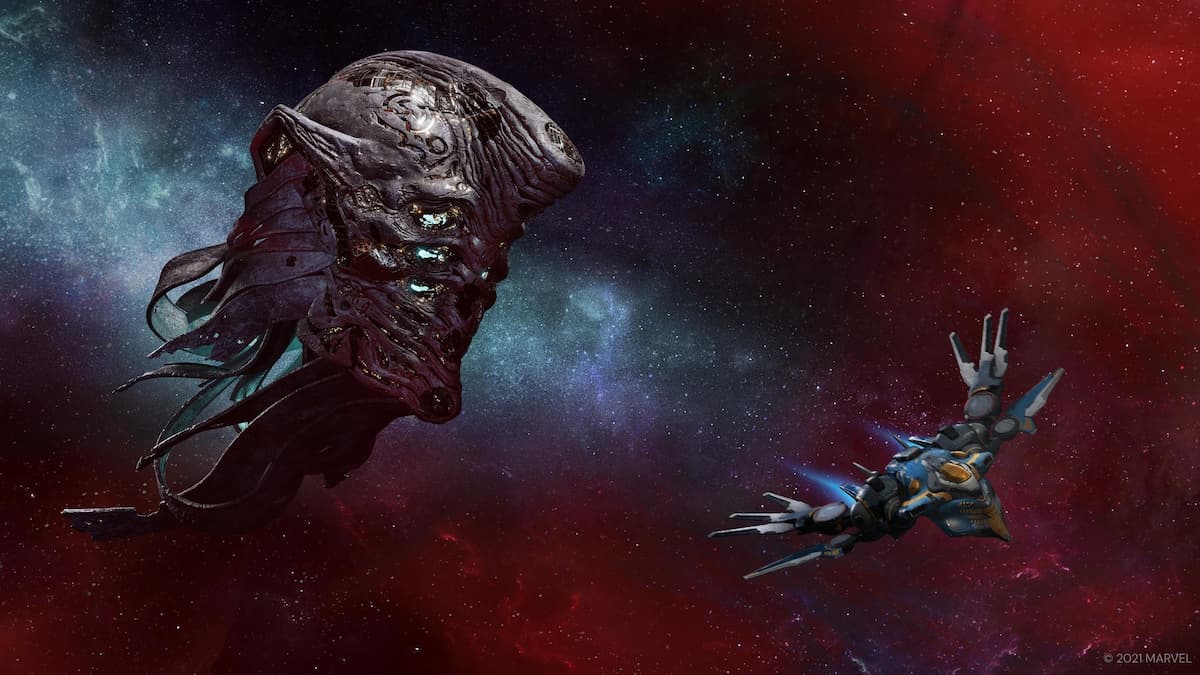 While playing Guardians of the Galaxy, players will be faced with some environmental puzzles and some moments of gameplay where they need to go against their instincts to progress. During Chapter 10, players will find themselves wandering below the surface of a strange planet, being led through the subterranean world by Mantis.

Down in the depths, they will find a strange fog, and within that fog hide many enemies. As they enter a new chamber, players will hear strange sounds and be forced to pick between the two. They will be given the choice of two enemies and will need to decide which they feel it sounds like. Which enemy they pick will manifest, and they will need to fight it to proceed.

When they defeat it, a way forward will appear and in the next chamber, the process will repeat. Players will notice that after fighting an enemy, the way forward on the right will always open. This will happen no matter what option they pick. This can go on forever unless players make a different choice.

As it happens, the only other alternative is not to choose at all. Players who let the time wind down without picking an enemy will be able to proceed to the left instead and escape the maze. The reason given for this is that the fog pulls the images from your mind and makes them real, so by thinking of a specific enemy you give it what it needs to trap you. By not making a choice, the maze is powerless to keep you where you are.