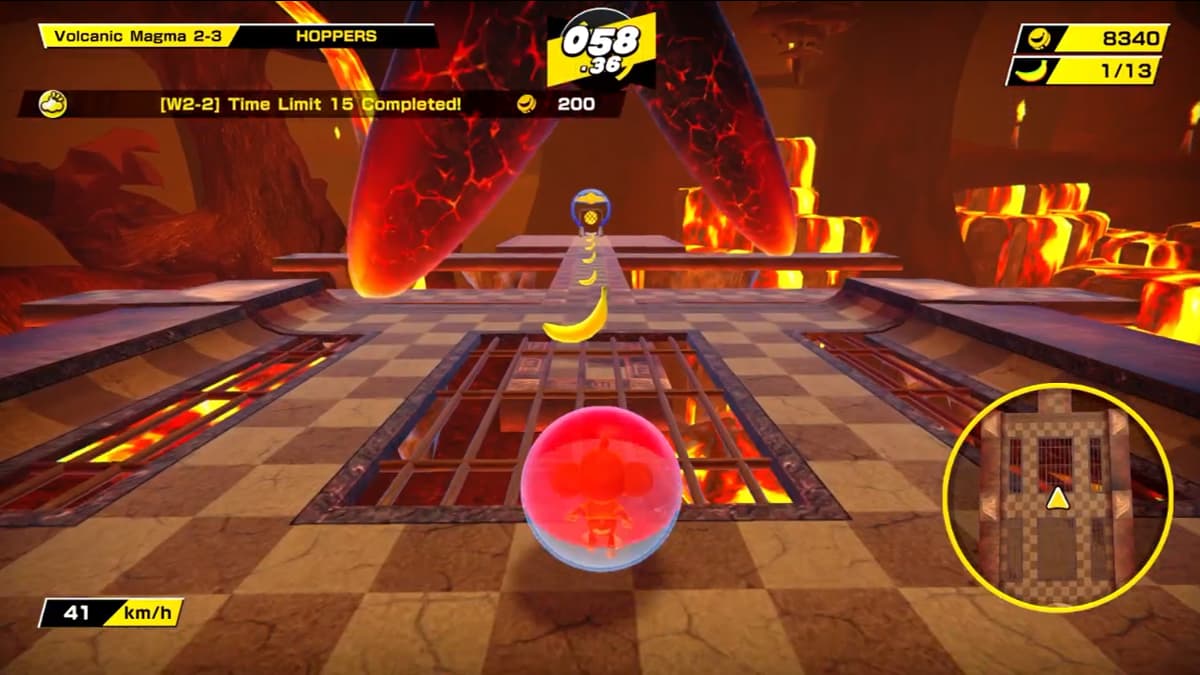 Sooner or later, while playing Super Monkey Ball: Banana Mania, you are bound to face a challenge where you get stuck. Whether it is obstacles throwing you off the track or running out of time before reaching the goal, sometimes it can feel like you are banging your head against a wall. However, there is a way to bypass a challenging stage, but it will cost you. Here is how to mark a stage as cleared in Super Monkey Ball: Banana Mania.

To mark a stage as cleared in Super Monkey Ball: Banana Mania, all you need to do is pause the game and go to Mark as Cleared. However, doing this will cost you 2,000 points, meaning you will need to work a little more in other stages to gather the points to unlock characters, cosmetics, or special modes.

Before you run to mark a stage as cleared, we would recommend trying the Helper Function. That way, you won’t be paying points to advance, and you might learn what you are doing wrong. You won’t gain points from the Helper Function, but at least you won’t lose any, and you can always turn it off whenever you want. On some levels, it will help to have the game show you the best route to take to find the end goal.