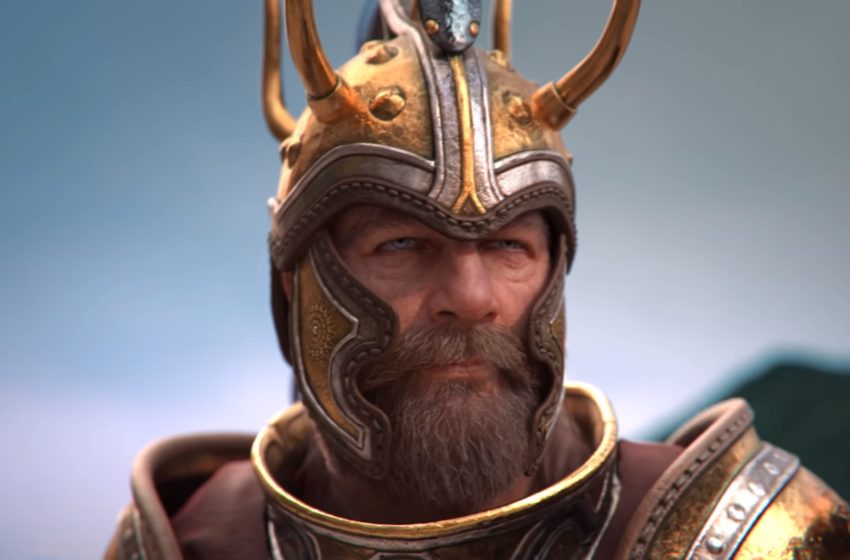 Agamemnon, leader of the Greek army during the Trojan War and brother of Menelaus, was more than happy to go to war with Troy once Paris had stolen Helen from his brother. He was a selfish ruler, powerful, and hungry for more power. The way you play him in A Total War Saga: Troy, reflects his need for more power, and his desire to have others fall in line behind him is everlasting. While expanding his territory is essential, it’s also critical to add vassals to his cause to act on his behalf.

Agamemnon has two fundamental mechanics you need to think about while playing his faction consistently. The first is The Lion’s Share. As Agamemnon, you will receive tribute from your vassals every turn. On the Lion’s Share screen, you can choose to receive a large lump sum of resources from a chosen vassal whenever you wish. It’s an effective way to earn a highly sought after chunk of bronze, or a boost to food for your hungry troops. You don’t want to use this every turn because your vassals can quickly turn on you, but using it every so often can boost your faction to victory.

The second unique mechanic is the King of Men. The heroes Agamemnon chooses to recruit can be appointed to political positions that grant the hero more motivation to remain in Agamemnon’s good graces. In turn, by occupying these political spots, Agamemnon receives bonuses for how many he fills. The Heqetai positions decrease the recruitment cost by every slot filled, the Telestas decreases the action cost of priestesses and temple building costs, and the Lawagetas position gives a plus two rank to every unit for the entire faction.

Agamemnon is an aggressive leader who is ready to expand his territory and go to war. You won’t be able to keep all of the regions that you want to obtain in check, but you can choose to grab the ones you want and make vassals of the last standing cities. Alternatively, choose to make allies of the stronger territories at first, but conquer the provinces leading to the Aegean Sea. Pick apart the smaller factions to add their provinces to your collection. You want to provide heroes with decent sized armies to fight alongside Agamemnon and choose the ones that can raise happiness and influence in a province to remain in harder to control regions.

With Agamemnon’s faction, you can build the heavier units in the game, such as Agamemnon’s Guards, Companions, and Bows of Mycenae. Because Agamemnon will be using heavier units to fight, make use of the chariots and lighter swordsman to flank the enemy during combat. Place any heavy or medium unit class in the front, with archers behind them, and hide the lighter units to the sides. While the heavier units will suffer significant losses at first, the faster units can flank alongside horses to cut a path through the enemy.

You must meet these requirements to achieve Agamemnon’s Homeric Victory:

Your ultimate goal is to see the end of Troy, and the brothers Hector and Paris. Work your way toward the Aegean Sea and make for Troy, seizing it for your faction. Keep a handful of your steadfast heroes at home to protect the homefront because tensions will always rise while the king is away at war.