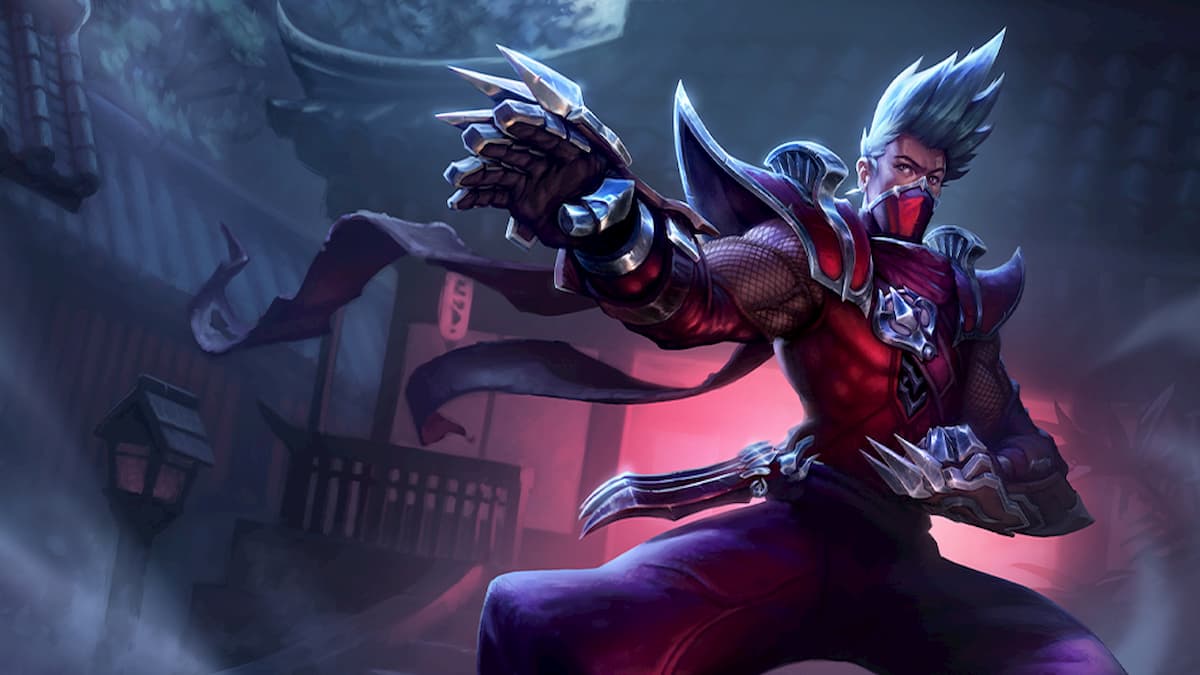 Mercury, the messenger Roman god in Smite, is all about speed and hitting extremely hard. He’s an assassin, and you primarily play him in the jungle role, weaving between the lanes to eliminate the jungle camps and provide support to the entire team. While he is listed as an average god in terms of difficulty, making sure you get the most out of his abilities with the right build can be a little tough. We’re going to break down how to play him and the best items to give him to excel in the jungle role.

These are all of Mercury’s abilities, and what they do.

Every time Mercury travels one unit, essentially moving in the game, he gains 0.08% physical power for his next basic attack. This bonus can go up to 40%, and you can increase the total physical power of this passive by increasing his movement speed, as 25% of it feeds into it. The faster you make Mercury, the more power his first basic attack does to anything he hits.

Made You Look – Ability 1

Mercury’s first ability is called Made You Look, and it’s an attack that he can perform up to 55 units ahead of him, but Mercury himself does not move from his position. The attack can potentially be a critical hit, and while it does physical basic attack damage, it does not trigger basic attack related item effects, only ability-based ones. Each time you level up the ability, the overall radius of the attack grows.

Mercury’s third ability is called Special Delivery, and it’s a dash. You can use this both aggressively or as a means to escape a dangerous situation. Mercury dashes forward, passing through minions or jungle camps, but he stops when he hits an enemy god and runs around them, stunning them, and tosses them in the direction he’s facing. If you’re chasing someone, this is a good way to grab them and throw them into a jungle wall or back to your teammates to take them out.

Mercury’s final ability is called Sonic Boom, and it’s his ultimate, so you unlock it at level 5. With it, you activate it, and it slowly begins to charge up, and you’ll be able to see how far Mercury is about to travel it charges. Once you’re ready to use it, click your basic attack button, and Mercury will charge forward in the direction he’s facing, only stopped by obstacles. Any enemy gods he hits with it are stunned for a few seconds and receive damage. You can use this as a way to enter a team fight or to use it as an escape.

How to use Mercury’s abilities, and what should you level up first?

Mercury’s bread and butter ability to clear jungle camps is Made You Look. This is the first ability you want to level up and is the primary one you want to max out before moving on to the other abilities, making it easier to clear jungle camps. After you finish leveling up Made You Look, you want to start working on Maximum Velocity. It increases Mercury’s overall movement, which increases his power as he rotates around the map him even stronger.

Once those two are finished, Special Delivery is the next one. However, you may want to place a point or two in Special Delivery if you find yourself ganking lanes far more than you are rotating around the jungle, but Maximum Velocity is a higher priority. Mercury’s ultimate is one you want to put points into almost any time you have the opportunity.

Like all assassins in the jungle role, the first item you want to grab will be assassin’s blessing. After that, you’ll want to start building the next big item, and some players sometimes have difficulty picking which to go with. Many agree going up the katana item tree is good, but the final item is decisive. Some go with Golden Blade to make it easier to clear jungle camps, and others go with Stone Cutting Sword. We’re going to recommend you start with Stone Cutting Sword as Mercury benefits from using his basic attacks as often as possible, and this can be a great item to counter defensive gods.

After that, you want to start building Warrior’s Tabi. It’s tempting to go with Ninja’s Tabi since Mercury does use his basic attacks often, but he receives enough of an attack speed buff from Maximum Velocity to where you want more power to back up that increased attack speed.

The next item in Mercury’s core build we recommend is Wind Demon. It’s an item that increases Mercury’s critical strike chance, along with his attack speed and power. It’s a great item, so Mercury can dash in to deal a lot of damage to jungle minions or enemy gods. If he gets a critical hit, his physical penetration goes by 10%, and his attack speed and movement speed boost by 20% for five seconds. It’s a great item that pays off in the late game if you start building critical hit chance.

These are the other recommended item choices you’ll want to build on Mercury, and these items do vary based on what you’re battling and what your team needs you to do in the late game.