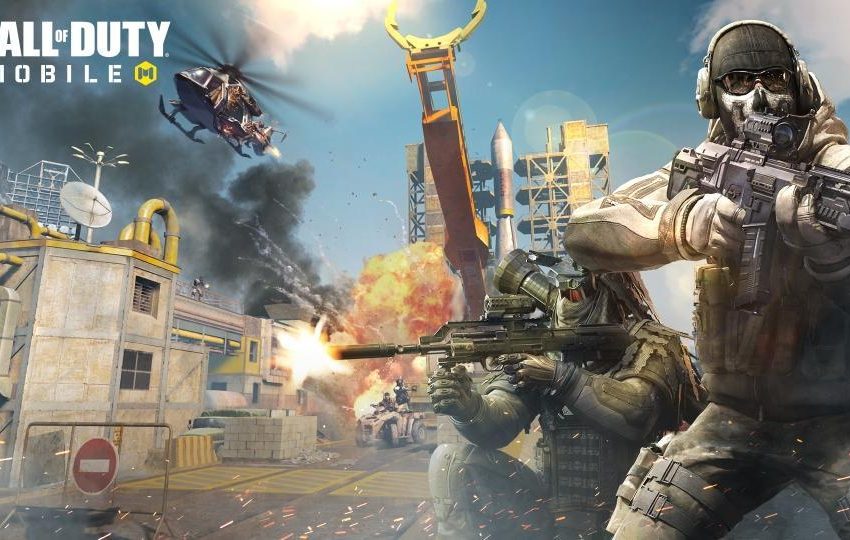 Call of Duty Mobile is on the horizon. Anyone who has played the game will know if you play and enjoy the series, this mobile title is one worth taking seriously. Announced back in early 2018 as a collaboration between Activision and Chinese giant Tencent, the market for a premium name in the FPS arena is significant. It’s backed by two of the biggest publishers in the world is a tantalizing proposition. It looks the part too. Check out the announcement trailer below:

In the past, portable versions of the game have usually ended up half-baked and almost unplayable due to their awkward control scheme. But this is coming to Android and Mobile, both of which support Bluetooth controllers which means that it’s closer to the full-fat experience than ever.

Curiously, the game also supports the keyboard and mouse. If you have a Bluetooth keyboard and mouse, you can connect these devices up to your mobile or tablet and play with the undisputed best control scheme for first-person shooters.

However, first-person shooters are very twitch reliant, meaning that the players who can spot and shoot enemies accurately first are the ones that win in the end. That’s difficult when you’re playing on a screen that’s not much bigger than the average human hand.

That’s why if you want to take your Call of Duty Mobile experience to the next level, you need to get yourself on a PC and play the game there.

While this works with a Mac using the iOS version of the game, an Android emulator and the game on the Google Play store should work fine. Because your computer already has a keyboard and mouse attached to it, the emulator will recognize them as inputs, so no other assembly is required.

First, you need an emulator to run the game. There are plenty out there for Windows 10 that do the job nicely. One of the most popular ones, especially for gaming, is BlueStacks, but some investigative work should help you find one that works for you.

Once the emulator is set up, you should have access to the Google Play Store. However, not all Android emulators will come with it installed. It may require you to find a .apk file for it, though we can confirm that BlueStacks comes with it installed. From there, you can download Call of Duty Mobile as you would a regular game once available and then play with a keyboard and mouse!

Now not only do you have a fantastic mobile shooter experience on the big screen, but also with the best control scheme.

Because it’s a mobile title and the developers intended for players to run it on mobile technology. So, lower-end computers should still be able to handle the game without too much issue. Because it’s a direct input from your PC, input lag should be at a minimum, though server quality can cause this to vary.

We hope to see you on the battlefield, soldier!