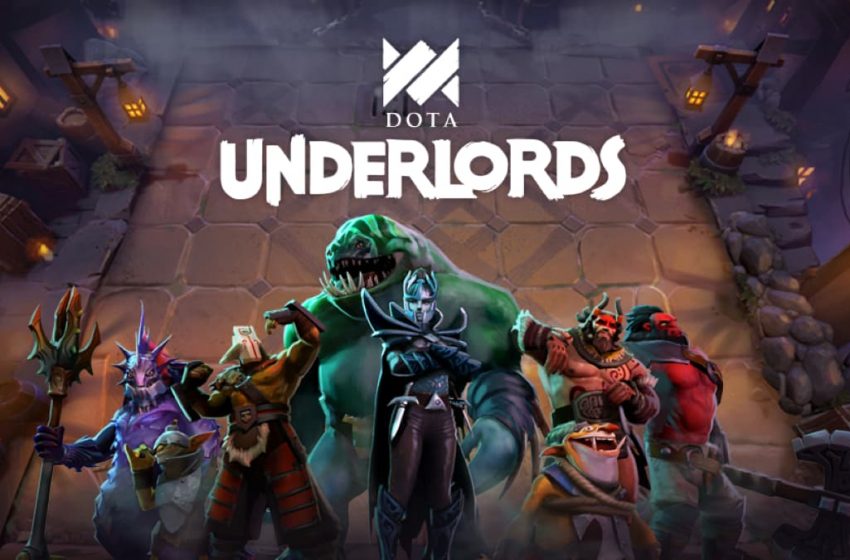 The story of how Dota 2 came to be is a somewhat understood tale. It started as a fun mod from Warcraft 3 featuring heroes battling it out against other heroes, using minions to reach the other side. The mod escalated beyond belief and became a new generation of games called Multiplayer Online Battle Arenas, more commonly known as MOBAs. It’s available on Steam from developer Valve, who still allows players to develop mods using the Dota 2 assets.

A particular mod for Dota 2 took off early in 2019 called Dota Auto Chess, created by Drodo Studio. It used the characters of Dota 2, their abilities, and several of the NPCs, but in an entirely different game. It was an auto battler where players buy heroes to place on their board, power them up by combining three of the same kind, and fight eight other players who are also choosing from a random pool of heroes. The mod was a huge success.

Unfortunately, Drodo Studio and Valve were unable to reach an agreement in private negotiations, and Drodo Studio went to work with a Chinese company on their version of Auto Chess, one without any Dota 2 assets. Valve still held onto the assets and use of Dota Auto Chess mod, and in June 2019, it released a version of the game called Dota Underlords for early access, with a few changes. Dota Underlords will officially release on Feb. 25, 2020, but how does it differ from the original game, and what is it?

The approach remains the same

Dota Underlords and the original Auto Chess feel quite the same, especially when it comes to characters. For those who play Dota 2, you may recognize many of the same heroes, such as Axe, Batrider, Omniknight, Tinker, Terrorblade, and so many more. The game starts with giving all nine players five gold pieces and letting them choose from five different characters. You pick the heroes you can purchase, keeping your gold amount in mind, and then add them to the board. Everyone starts with being able to place a total of three heroes.

From there, the battles commence. You fight a random player’s heroes against yours on the other side of the map. You can only watch as they battle it out. Each hero in the game has a preset attack speed, mana pool, and ability they use during the fight. If you win, you gain gold and experience points, and if you lose, you lose hearts based on how many enemy characters are left and their respective levels. The game continues until only a single player has health.

Each round, you pick from a new pool of five heroes to add to your roster. Ideally, you want to choose multiples of the same character so you can make them stronger. When you have three of the same hero, they combine into a level two variation. You can do this up to level three, which requires three level two versions of the same hero. You can choose to use gold to level up, reroll a new pool of heroes, or hold onto to it to receive interest after each round.

Hero choices matter each game, and it changes

There’s a lot of random chance associated with the game. You won’t receive the same roster of heroes, and some of them have a higher likelihood of showing compared to others. You can see this before you purchase the hero, which you see in their cost. You’re more likely to see a hero that costs one gold compared to one that requires four. For example, you could start the game with some rare heroes, but do you want to invest them so early and potentially not see them until later rounds?

Each game changes because of these choices, and you need to decide how you want to build your team by the alliances you make. Every hero has a series of traits associated with them, such as Omniknight is a Human, Knight, and Healer, and Terrorblade is a Demon and Hunter. If you have these two on your board, they won’t add to each other’s alliance, but if you an Omniknight with Abbadon, who has Heartless and Knight, the two complement each other and receive a bonus for your entire team. The first hero choices you make may dictate your later choices to create stronger alliances to provide additional bonuses for your team.

Underlords, items, and hero placement force you to adapt

Every five rounds, each player chooses from three different, randomly available items. A hero can carry a single item at a time to modify their attack speed, health, or provide benefits to the entire team, such as delivering healing or additional mana to those around them. On round 10, every player chooses an Underlord to lead the heroes they’ve chosen. The Underlord is a sturdy unit that provides widespread bonuses, a new unique ability, and dictates how you’re building your team. There are only a handful of Underlords available, and every player chooses from the same pool.

Adding all of these factors together, at the end of the day, it’s about watching a series of NPCs battle it out with players making small changes that can change a game. Do you decide to increase the attack speed of your most reliable unit, or of one who uses the best ability? Do you rely on a pair of tanks to protect your backline, or do you choose to have a variety of heavy attackers to destroy your opponent quickly? Does your Underlord act as your tank, or do you use them to increase all of your hero’s attack speed?

The game feels different each time, but despite the random chance of heroes, items, and how your opponents play, there are clear starting strategies and how you build into the late game. Dota Underlords releases for on Steam on Feb. 25, and when it does, Valve has their chance to build on an already interesting foundation.