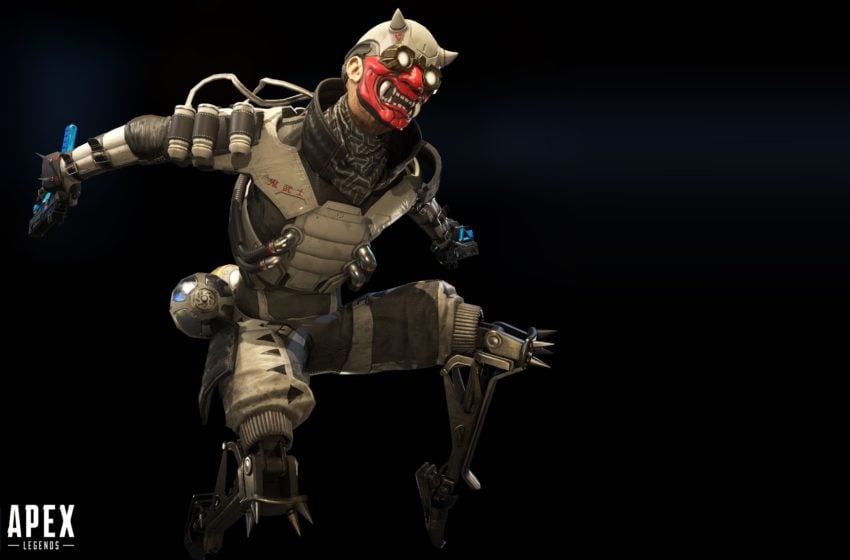 Octane was the first new Legend added to Apex Legends and to this day remains one of the most fun ones to play. However, he is also very easy to lose with. One of the common spectacles in the arena is a reckless Octane player, jumping to their death and dooming the rest of their squad. Octane is considered something of a liability in ranked and is absolutely useless at the competitive level.

That said, like any other Legend who was at one point been considered useless, Octane has the ability to dominate fights and win games. Let’s go over the most important things you need to know about playing Octane in Season 5 of Apex Legends.

Swift Mend: Octane automatically regenerates health at a rate of 1 HP every 2 seconds. Swift Mend kicks in after 6 seconds of not taking damage.

Stim: Octane takes 10 HP damage and instantly cleanses any slow-down effects he’s under, and increases his overall movement speed by 30% and his running speed by 40%, for the next 6 seconds. While Stimmed, further slow-down effects applied to him are less effective.

Launch Pad: Deploy a Jump Pad that any player can use; 60 second cooldown. After bouncing off a Jump Pad, players can jump a second time in any direction. Octane can have a maximum of 4 Jump Pads deployed at any time, and they can be destroyed. The Jump Pad has 200 HP, and takes increased damage from Nox gas (including that of a friendly Caustic!). Note, that map-spawned Jump Pads like the ones at Octane’s Gauntlet function identically to the ones deployed by players.

Being successful with Octane in Apex Legends in Season 5 is still as much about managing your extremely aggressive kit and the tendencies it promotes. The pitfall of Octane players at all levels is how spammable his kit is. You can basically always Stim, and almost always drop a Jump Pad. New players take this as a sign to damage themselves multiple times in a row and then launch themselves into enemy fire. This is less than ideal.

Stim would really work a lot better if it didn’t cost health and had a longer cooldown to compensate – this is how other movement abilities in Apex Legends work. Respawn’s intent with Octane was different, however, and they wanted this to be a risk/reward ability, instead of an ability that just works well.

This brings us to our first and biggest piece of advice: Use your tactical very sparingly. Using Stim creates disadvantages for you beyond the minor health damage. When Stimmed, you are more prone to over-extending or positioning poorly. Wide flanks are cool, but if things go south, your squadmates will be unable to reach you on time, and your only option for returning to them will be to Stim again, taking more damage.

Stim can be used very effectively in combat… once you’ve had hundreds of games with Octane and have a proper understanding of his limits. Limits which he himself does not understand, lore-wise. Until you get there, treat Stim as a final measure.

The Jump Pad is also very spammable, but this time it’s a good thing. Besides just covering a lot of ground fast, Octane’s ultimate can be used to help his entire squad reposition, or reach high ground, or even to block a door or help a downed squad-mate escape.

The Jump Pad can even do something Pathfinder’s Zipline can’t: deny a high ground position. Simply jump up, then turn around and shoot the Jump Pad to pieces or have your squad’s Caustic drop a Nox canister on it.

The one thing the Jump Pad is almost useless as is an escape tool. This is where Stim comes into play.

Ultimately, Octane has all the tools to be a top tier Apex Legends competitor – it all comes down to not constantly using those tools, or at least not in a self-destructive way. By exercising some self-control, you can harness Octane’s strengths and make some amazing plays, and maybe win a match or two. Good luck out there, and break a leg!