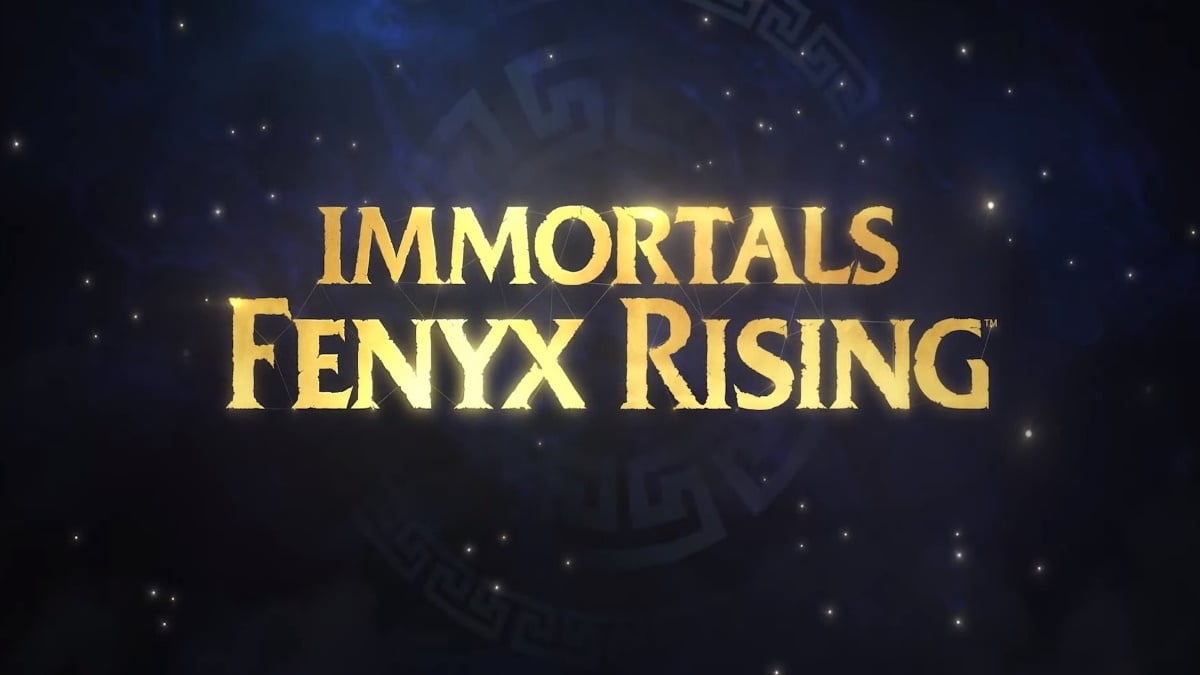 Ubisoft’s Gods and Monsters has a brand new name with Immortals Fenyx Rising, but it retains much of the same setting and cartoon-like graphics of the game’s initial marketing promotion. You will play as Fenyx, a Greek warrior who becomes stranded on the Golden Isles, an ancient land for the Greek gods. When you arrive, one of the few remaining gods, Hermes, shares with you how the most terrifying Greek titan, Typhon, and his underworld minions have invaded the isle and captured many Greek gods.

It’s up to you to travel to various regions to acquire god-like abilities, solve puzzles, and gain new powers to help free the Greek gods to reclaim the land from Typhon. For those eager to jump into the new open-world action-adventure, you can pre-order your copy today. It’s coming to PlayStation 4, PlayStation 5, Xbox One, Xbox Series X, Nintendo Switch, PC, and Stadia.

There are two versions of Fenyx Rising you can choose from, and the third option is only available if you have an Uplay+ subscription:

What is the Immortals Fenyx Rising release date?

The official release date for Immortals Fenyx Rising is set for December 3. All digital versions will be available, and all physical copies should be going out and hopefully delivered to customers on the same day.