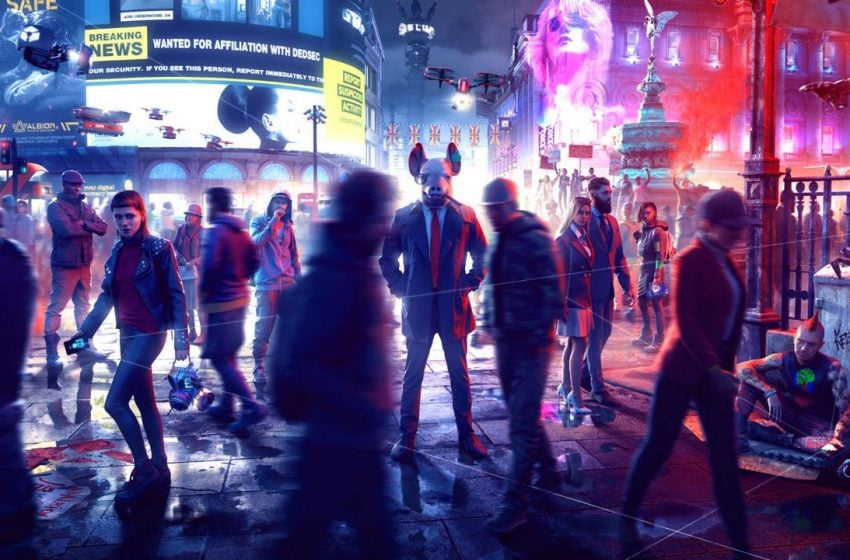 We learned more details about Watch Dogs: Legion during the Ubisoft Forward event stream. The developers gave us a look at some additional gameplay and how the players can use different characters to approach missions. Some will be better at hacking and using nearby electronics to get into a location, whereas others will use a more direct, brutal route. The choice is up to players about how they want to do it, and they can recruit everyone they encounter on the street. Watch Dogs: Legion releases on Oct. 29, and you pre-order the game right now.

Ubisoft announced that pre-orders for Legion became available following the footage of the gameplay, and the release date announcement. You have the chance to pre-order the game for the PlayStation 4, Xbox One, and for the PC on Ubisoft’s Uplay storefront or from the Epic Games Store. All of these platforms, and the four different versions, are featured on Ubisoft’s Watch Dogs: Legion website. Legion will not be available on Steam.

The standard edition features the base game, and for pre-ordering the game, all versions will receive the Golden King pack. The pack features a golden skin mask of a golden skull and a crown, alongside a golden car and pistol skin.

The Gold Edition will have the Golden King, and players will three-day early access to the game before anyone else. It comes with the Watch Dogs: Legion season pass that contains new story expansions, extra DedSec Missions, four unique heroes, and the Complete Edition of the original Watch Dogs game from 2014.

The Ultimate Edition will only be available on the Epic Games Store and Uplay version. It comes with everything from the Gold Edition, and it comes with the Ultimate Pack that features three heroes, three exclusive masks for them, and four weeks’ VIP Status to earn currency faster. It’s available for $119.99.

The Collector’s Edition is only available for those who wish to have a physical copy of Watch Dogs: Legion. It comes with everything from the previous editions, along with a physical LED Coronet Mask Replica, a pin, three stickers, a recto-verso propaganda poster, a steel book copy of the game, and instant access to the mask in-game. It’s available for $189.99.