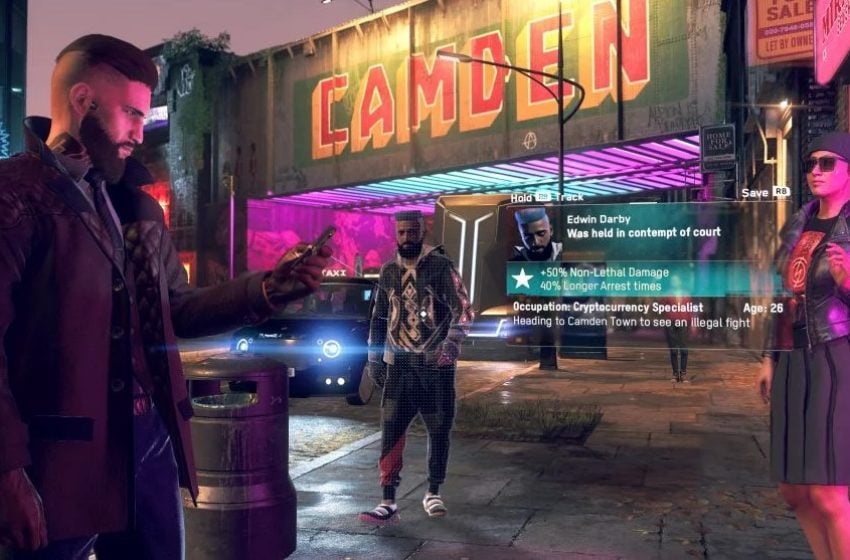 Watch Dogs: Legion gives you the chance to pick up nearly any character you encounter in London and turn them into soldiers of the resistance fighting against the government and criminal underworld that are taking advantage of the local citizens. We received a more in-depth look at the game during Ubisoft’s Forward live stream on July 12, and we now have a release date for the game, and without any expected delays, it should release on Oct 29.

Like previous games, you will be able to hack the piece of the environment to use it to your advantage against enemies. You can manipulate the environment, disrupt security, learn private information about your foes, investigate random citizens in the world, and much more. Now, instead of consistently digging up dirt on every citizen you find, you will have the chance to recruit to them the resistance play as them. You can be the construction worker, nanny, or even the older woman you see walking down the street. Anyone can join your cause and become an ally.

All of the characters will have different skills providing you a different advantage and they will encourage a unique approach to every mission. If they perish while on a mission, you will need to recruit another to take their place.

With the release date officially announced, fans can expect to see it likely before the launch of next-generation consoles, which will likely release sometime in Holiday 2020.