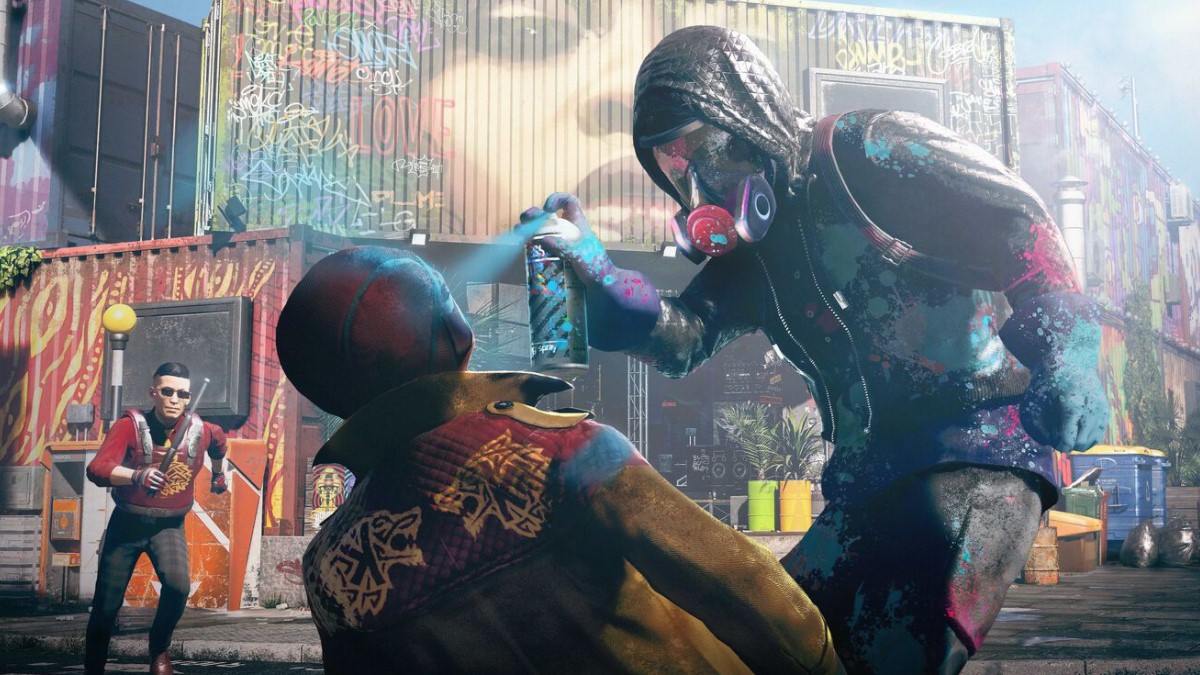 One of Watch Dogs: Legions achievements is pretty fun, as you need to recruit a Video Game Designer to your causes to complete the Meta Gaming achievement and get the trophy.

There are a couple of little nuances to this that make it different from regular recruiting, primarily due to the rarity of the video game designer. The first thing you will need to do is keep a constant eye on the Potential Recruits section of the Team menu. You will need to be on the lookout for a character called Callum Davies, who fits the role of Video Game Designer. He can be found in the Tower Hamlets borough.

Head for the Royal London Hospital and Callum will appear from a doorway there and you can speak to him. This will begin the recruitment process, but you will need to help Callum with a problem first. Albion is after him after he witnessed Albion tormenting and torturing some prisoners.

Rather than saving his own skin, Callum just wants some security footage to back up what he saw, but he also needs to make sure he cannot be identified either. You will need to make your way to the Old Barley Mill and climb up the scaffolding outside the building. When you reach the roof you can access a CTOS hub there.

After that, follow the waypoint to Lambeth to break into the eStrom building and erase the security footage of Callum. Go into the parking area, then climb the drainpipe on the right to get to the roof. Keep an eye out for Albion guards in this area. You will find an open window that you can use to get inside.

There is a wall vent that you can use to get your Spiderbot inside the room to erase the footage. You will also need to survive some waves of enemies, but make sure you stay close to the terminal. After that, make your way back outside to complete the mission and successfully recruit Callum.