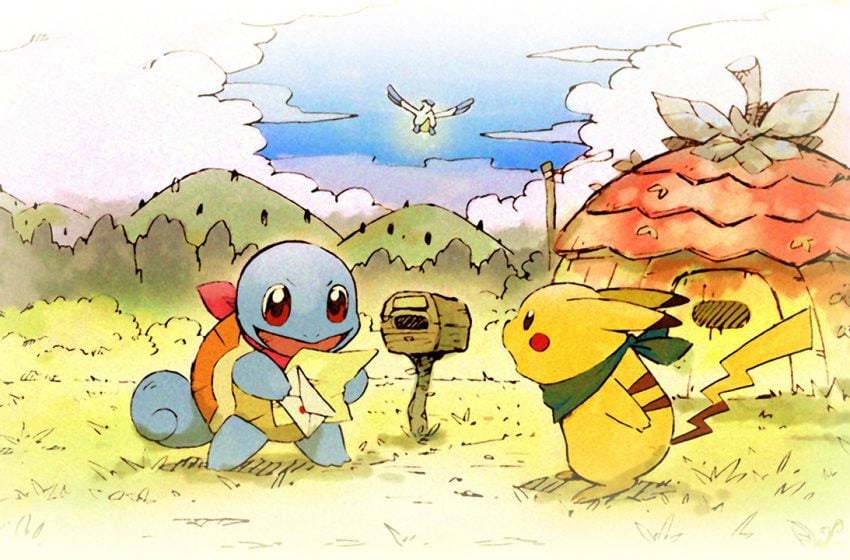 Since Pokémon Mystery Dungeon Rescue Team DX is a remake of the original games that were released on the Nintendo Game Boy and DS almost 15 years ago, most of the recruitment areas and requirements have carried over.

And for Mythical Pokémon like Jirachi, there is going to be a bit of grind involved in recruiting it to your Rescue Team.

Just like in the original games, you won’t be able to encounter Jirachi during your normal playthrough, as is the case with almost every Mythical and Legendary Pokémon in the game. Instead, you will need to complete a very challenging task within the game and defeat the Psychic/Steel-type even to have a chance at recruiting it.

Wish Cave is a dungeon in the game that you will visit after rescuing Latias from Pitfall Valley in the post-game, and it is a 99 Floor dungeon with some pretty tough Pokémon you will need to battle through. You will need to climb to the top to reach Jirachi and battle it.

Once you defeat the Wish Pokémon, two outcomes can happen depending on if you have a Wish Stone in your inventory or not.

If you have a Wish Stone, Jirachi will not join your Rescue Team, but will instead grant you one of several wishes that will give you a boost in other areas of the game, whether it be by giving you more money or giving you a new Friend Area. Here are all of the potential wishes that you can ask for upon defeating the boss.

However, if you defeat Jirachi and do not have a Wish Stone, Jirachi should ask to join your Rescue Team right after fainting. It should be automatically recruited if you have the Mt. Moonview Camp, but this does remove the possibility for you to have a wish granted in the future.