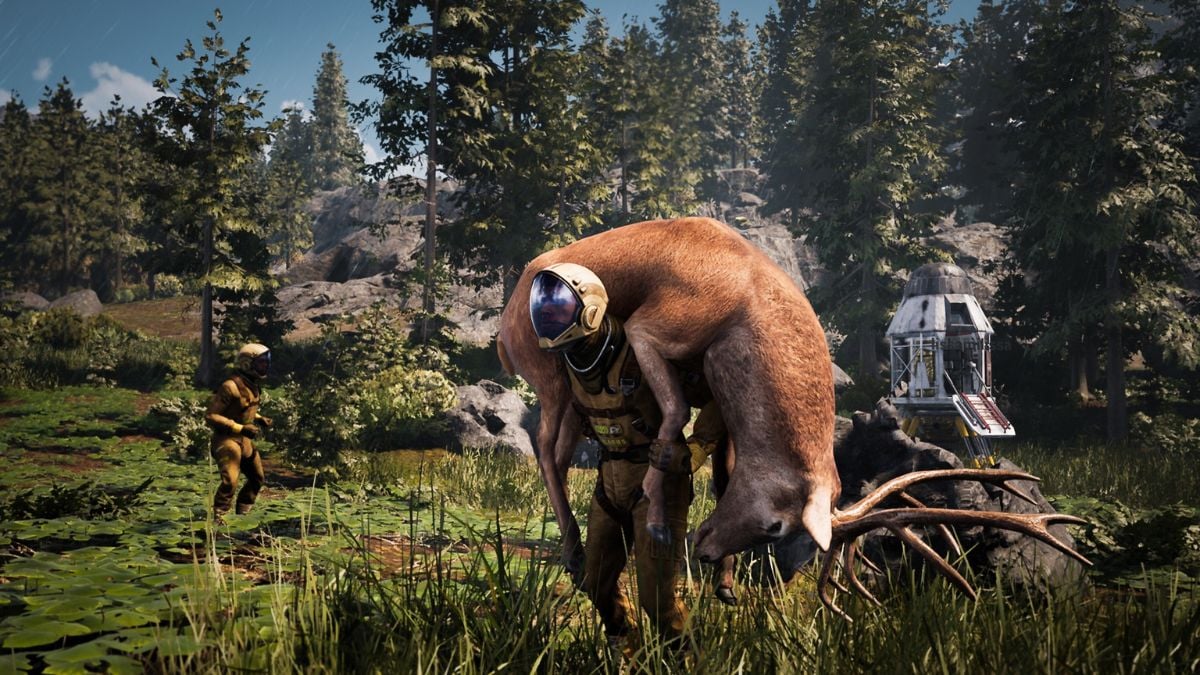 There are three stats you need to keep track of in Icarus; Water, Food, and Oxygen. Like the other stats, your Oxygen meter will slowly deplete over time while you are out in the world. If you happen to let it empty completely, you will fall unconscious and die if a teammate doesn’t come to pick you up. Here is how you can regain your lost Oxygen.

There are a few methods to regaining Oxygen and it all starts with collecting Oxite. This mineral is found in the world in the form of small or large blue stones. While the smaller stones can be picked up, you will need a pickaxe to collect Oxite from the larger stones. You will want to focus on collecting Oxite from the large stones since they produce more Oxite than the smaller ones.

With the Oxite on hand, you can consume it directly from your inventory to refill the meter. You can make the process more efficient later on by building the Oxidizer, Oxite Dissolver, and Oxygen Bladder. The Oxidizer is a tier-one crafting item that condenses Oxite into Oxygen. Fill it with Oxite and interact with it using the F key to fill up your meter.