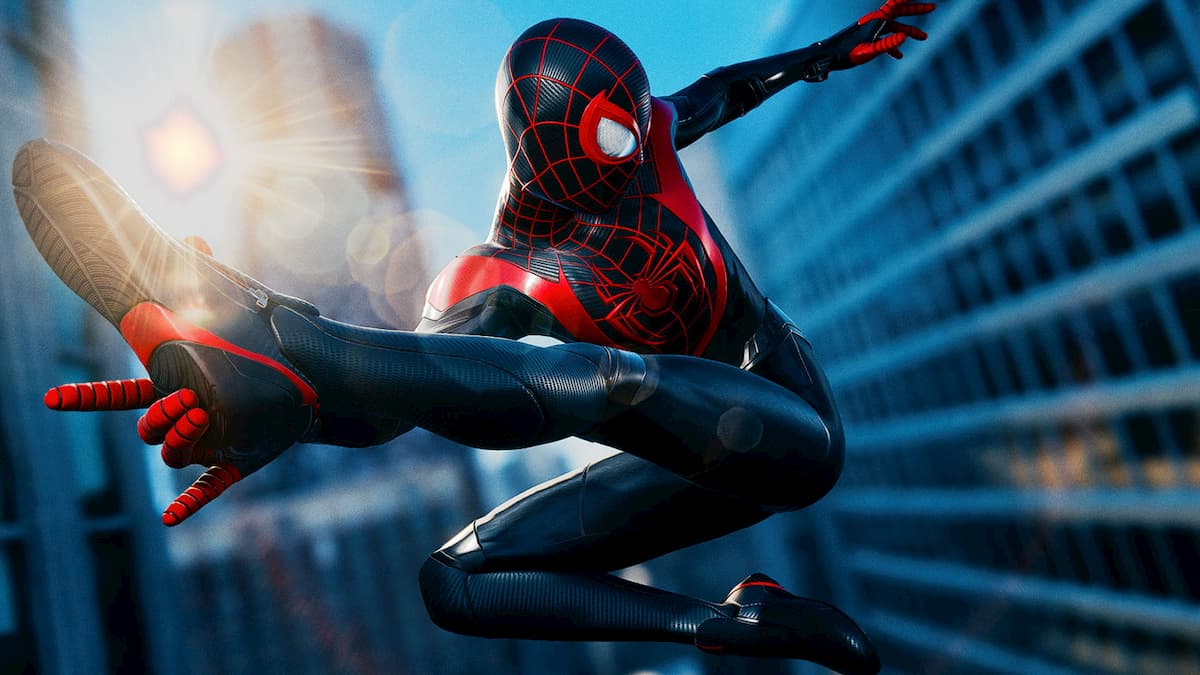 Although Marvel’s Spider-Man: Miles Morales’ main campaign is significantly shorter than its predecessor, it has tons of side activities that compensate for it to some extent. These side activities range from regular crimes to activities and other stuff.

Under the Missions tab, select any mission you wish to replay and press the Cross button to replay it. Do note that this will not work unless you have completed the entire main campaign.

Apart from replaying missions, players can also try out the New Game+ mode, which allows them to start the game all over again while keeping their progression and gear intact. In New Game+, you will have to go through the entire game once again and won’t play any specific mission. That’s when the replay mission feature comes in handy.

Considering that there are multiple ways to defeat enemies in each area, this can help the players who are looking to try out another approach or just want to relieve one of the best moments of Marvel’s Spider-Man: Miles Morales once again.