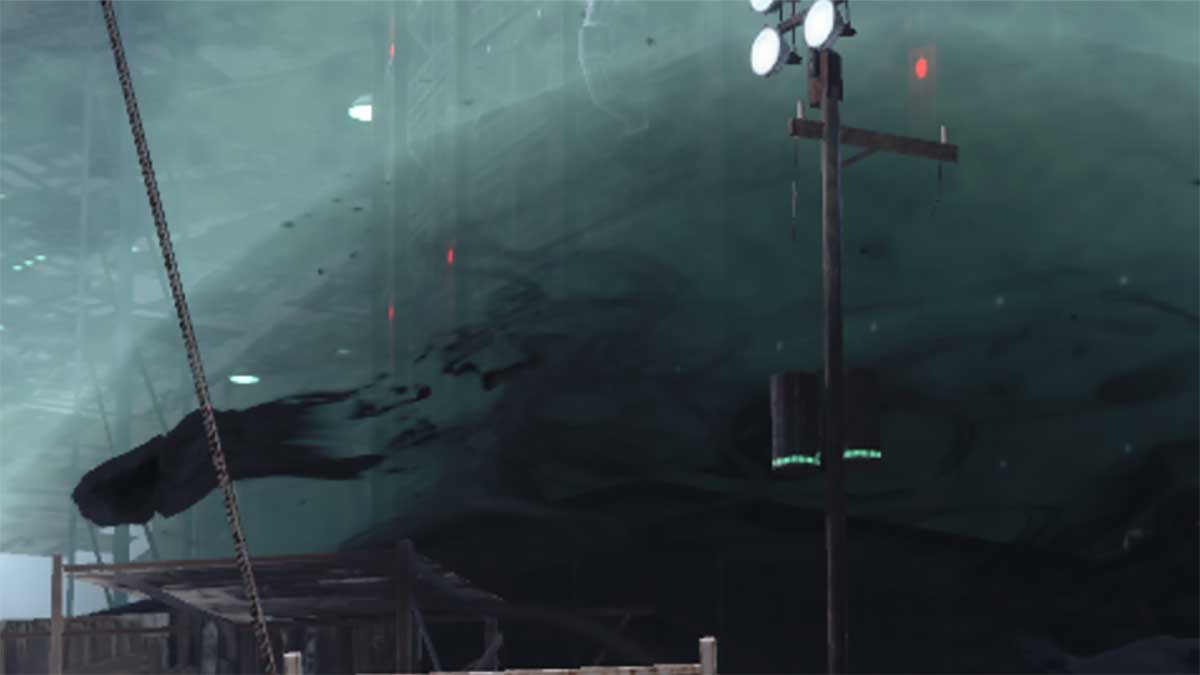 You might have noticed a message popping up in Final Fantasy VII: The First Soldier now and then telling you of a mysterious disturbance that Shinra has been picking up on in Midgar. This disturbance looks like a swirling black cloud and appears to be causing havoc in the local area. When one of these clouds appears in a match, All players will be given a new Training Order to investigate and resolve the unknown phenomenon. This guide covers how to do that and what you get as a reward.

Step 1: Head over to the disturbance

Open your map and set a waypoint for the disturbance. It’s marked as a small red symbol that looks vaguely like a swirling cloud. The disturbance will always be in the current circle, and it will display for all players in the match. This means that similar to supply drops, most players will be making their way to the area. Be ready for a fight along the way. Once you arrive at the swirling black cloud, head inside to see your foe.

Inside the black cloud is a dark version of Cloud, the protagonist from Final Fantasy VII. This enemy is called Mimic Cloud, and the task that Shinra has set all players now is to defeat this imposter. The enemy has a lot of health and deals huge damage with every hit. Coupled with the fact that other players will also be trying to kill you, this enemy is almost impossible to kill.

However, if you do manage to defeat Mimic Cloud, you’ll get the Mimic Materia and will be able to become Mimic Cloud yourself. As a result, you’ll have improved stats across the board and a huge Buster Sword with which to destroy any enemies that try to attack you from that point. This completes the Training Order and will net you a nice bonus at the end of the match.