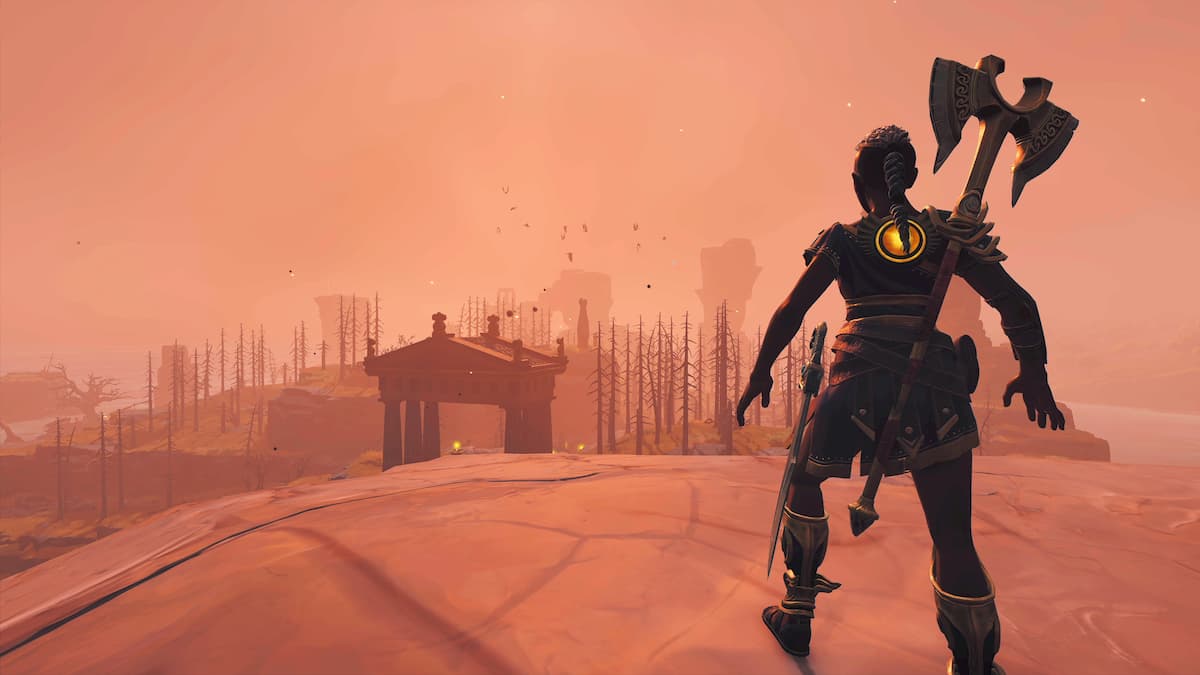 When you first start playing Immortals Fenyx Rising, you may be a bit shocked to learn you can run or sprint. This is because you need to find a particular item to unlock this ability.

Running in the game is powered by your wings, which giving you a nice burst of speed, allowing you to rapidly cover ground. In fact, when you first get your wings they will be broken, and you won’t be able to fly. You will, however, be able to sprint by holding the X button after you get them. This is very useful in conjunction with the double jump ability that will also unlock when you get the wings, allowing you to cover great distances that barred your path before.

You will get the wings by playing through the opening area on Clashing Rocks and investigating the first Tartarus dungeon that the game will send you to as part of the story. These play out like a jumping puzzle, as you will need to find your way between the platforms, and activate new ones to create routes to where you need to go.

You will also need to fight some enemies, but nothing in this first Tartaros area is particularly confusing or demanding. When you have any ability unlocked, you can read how to do them in the main menu. Open the menu, then go to the Abilities tab. Hover over skills and hit the prompted button to open and you will see a skill tree with all your unlocked skills in it.

The Sprint Skill has its own small skill tree on the bottom row, with two offshoot skills that you will be able to unlock later in the game.