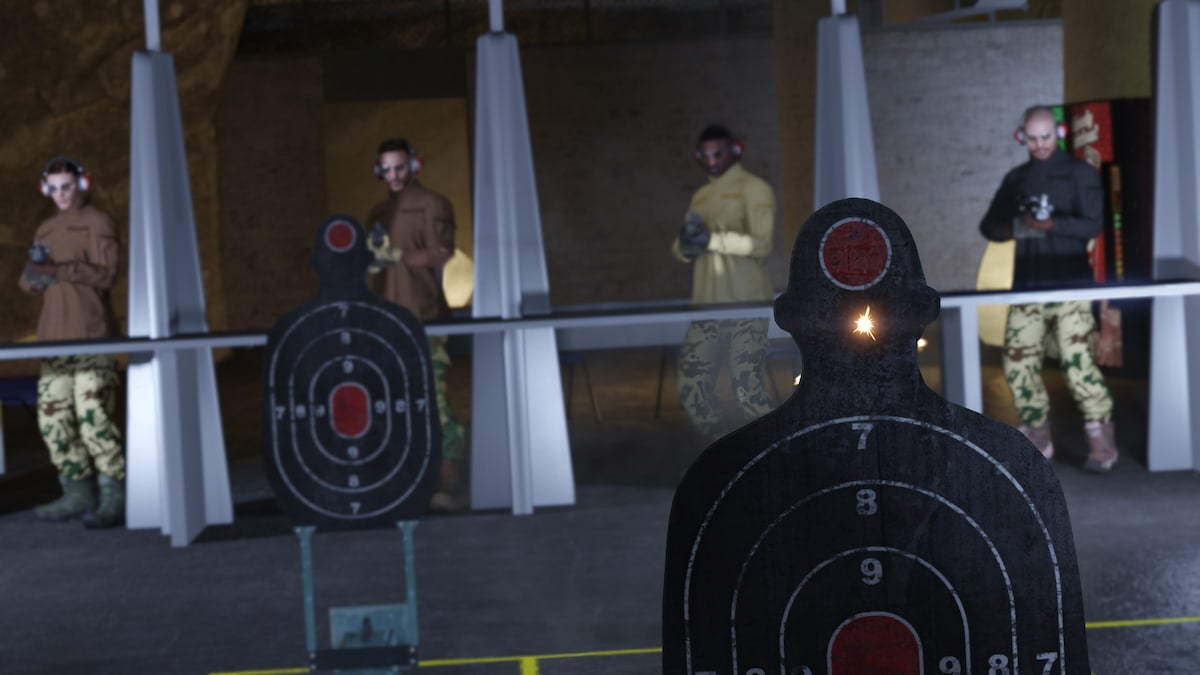 If you want a little revenge against another character you’ve been having trouble with within GTA Online, you have the option to hit them by hiring a mugger against them. The mugger goes out of their way to target the specific character, attacks them to knock them out, and steals their money. The best way to get back at another character in GTA Online is to aim for their wallet.

When you want to send a mugger after another character, you don’t have to go through too many hoops. The first thing you need to do is reach level 50. You won’t be able to use this ability before that level. Once you’re there, you can summon the mugger by using your phone. You want to go to the contacts portion of your phone’s menu, call Lamar, and speak to him about sending a mugger. It only costs $1,000 to send them after a character.

After you’ve called Lumar and sent the request through, the mugger takes it from there. They seek out the individual you sent them after, attempt to attack them, and steal whatever money they have on them. The mugger can only acquire the money that the character has not deposited into their account, so the amount they steal from another player varies each time you use it. Plus, the amount the mugger steals depends on the level of the target.