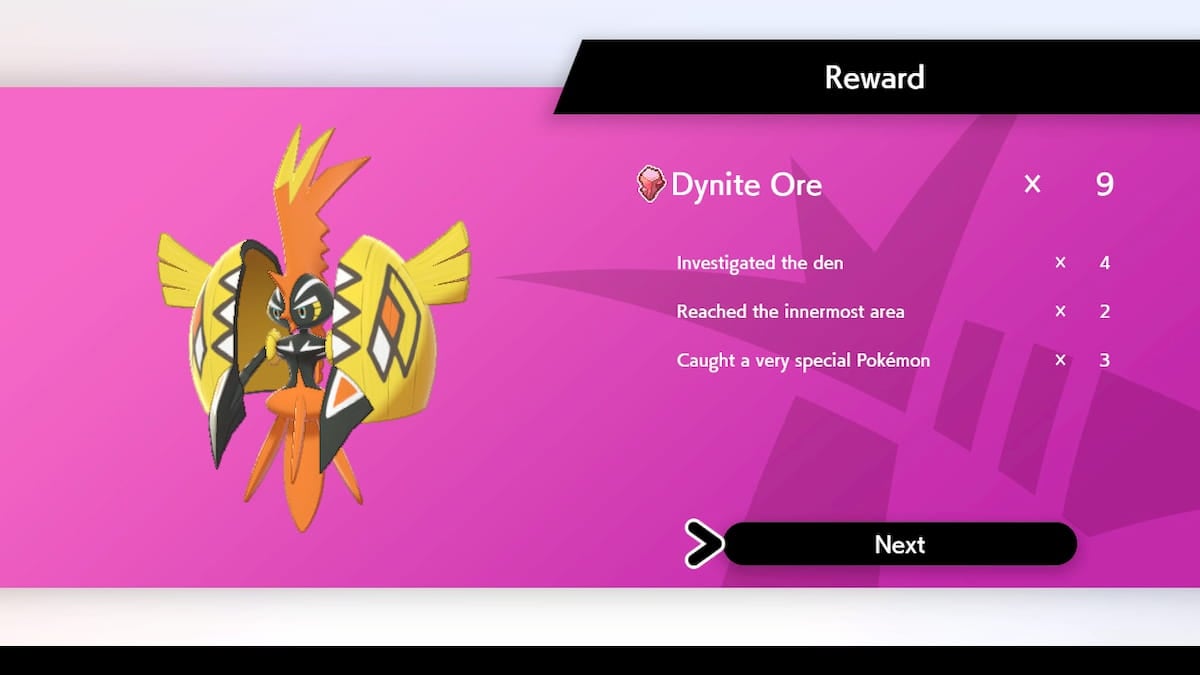 Players who are after the best Pokémon in any of these games not only seek out the ones with the best stats, but they need to truly unique. That’s where the shiny Pokémon come in. A shiny Pokémon has a contrasting coloration than its original form, and it typically has a distinctly shiny gleam to it. In Pokémon Sword and Shield’s Crown Tundra expansion, the legendary Pokémon in this game also have shiny versions that you can catch. But not all of them.

First and foremost, these are the Pokémon that do not have any shiny versions and are considered shiny locked. So you don’t want to waste your time attempting to hunt them down.

The newest trio of Pokémon, Glastrier, Spectrier, and Calyrex are apart of a story mission, and you can battle them over and over again. However, you don’t want to waste your time. It’s better that you capture them as quickly as possible and then move on to the other Pokémon. We have a list of all the other available legendary Pokémon in Crown Tundra that you can capture that you can shiny hunt. It’s a long list, so we’ll post that at the bottom of this article.

Now, how do you go about shiny hunting? It’s all about defeating the Pokémon over and over again in combat. That means Regice, Regirock, Registeel, Regieleki or Regidrago, Cobalion, Virizon, and Terrakion are available. These are the notable Pokémon that have quests that you can encounter. These Pokémon are ones that wander around the Galar region. If you don’t obtain the shiny after defeating them, you’ll have to chase after them again until you can receive the exceedingly rare choice you’ve been hunting.

There are other Pokémon you can shiny hunt in the new Dynamax Adventures. Unfortunately, you won’t see that you have a shiny version of the legendary Pokémon until you reach the end, but once you successfully capture the Pokémon and beat it. It takes a bit of time to make it through the cave, but players are excited to say it works pretty decently. You have the choice to keep that Pokémon or throw them away. If you receive a non-shiny for your efforts, make sure not to take them with you, and you return to the front of the cave to try again.

These are all of the legendary Pokémon you can catch that can potentially be shiny.