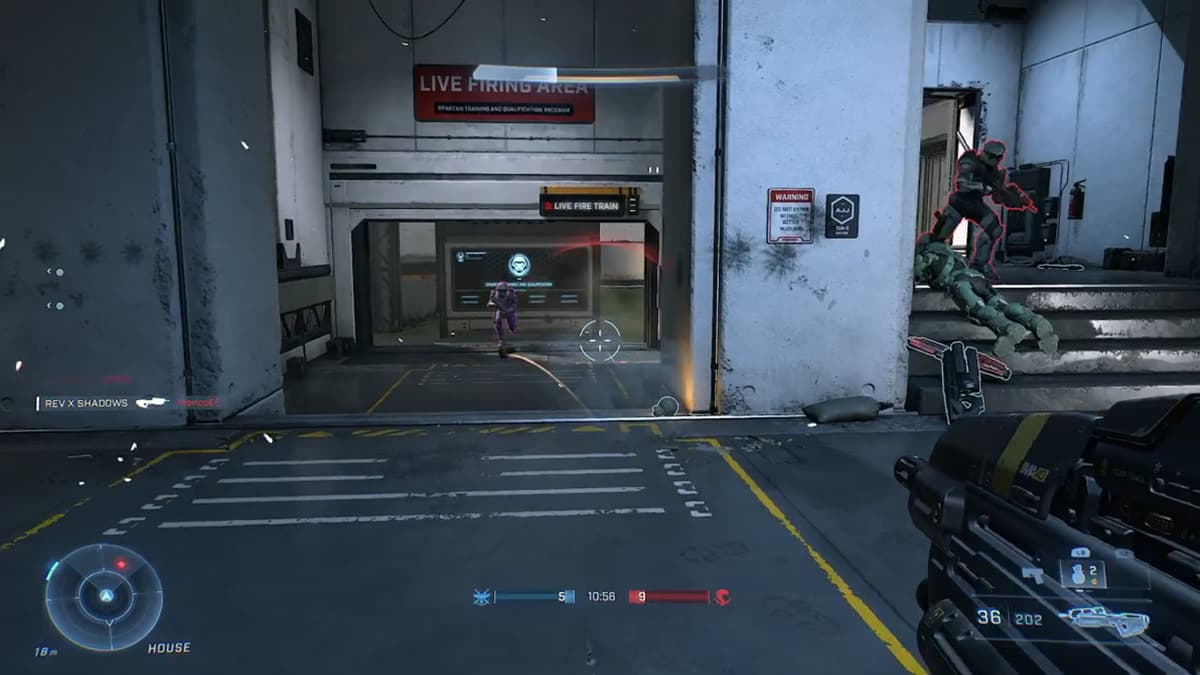 While you will mostly rely on your weapons when getting into firefights in Halo Infinite, it is a good idea to keep in mind the rest of your arsenal as well. Picked-up equipment, for example, can give you a new way to approach situations, and grenades are perfect for finishing off enemies. While you start each life with two fragmentation grenades, you can pick up additional ones and hold different types of grenades simultaneously. Unfortunately, the game’s UI doesn’t give a good idea of how to change between the two besides wasting your frags to get to the other ones. Here is how to swap grenades in Halo Infinite.

As stated above, you technically could access your other grenades by throwing out your two frags, but you could either be wasting their use or wasting precious time with an enemy bearing down on you. Instead, to swap between grenades, press left on the d-pad on Xbox or G on PC. If you are unsure if you have an additional grenade type, you can see by how many lines are underneath the grenade icon in the lower right.

After pressing the appropriate button, the grenade symbol will change to the other grenade type. The round symbol is the Sticky Grenade, the symbol with the spikes protruding to the top left is obviously the Spike Grenade, and the symbol that looks like a Y is the Dynamo Grenade. Remember to swap between each one given the circumstance to get the best use out of them.