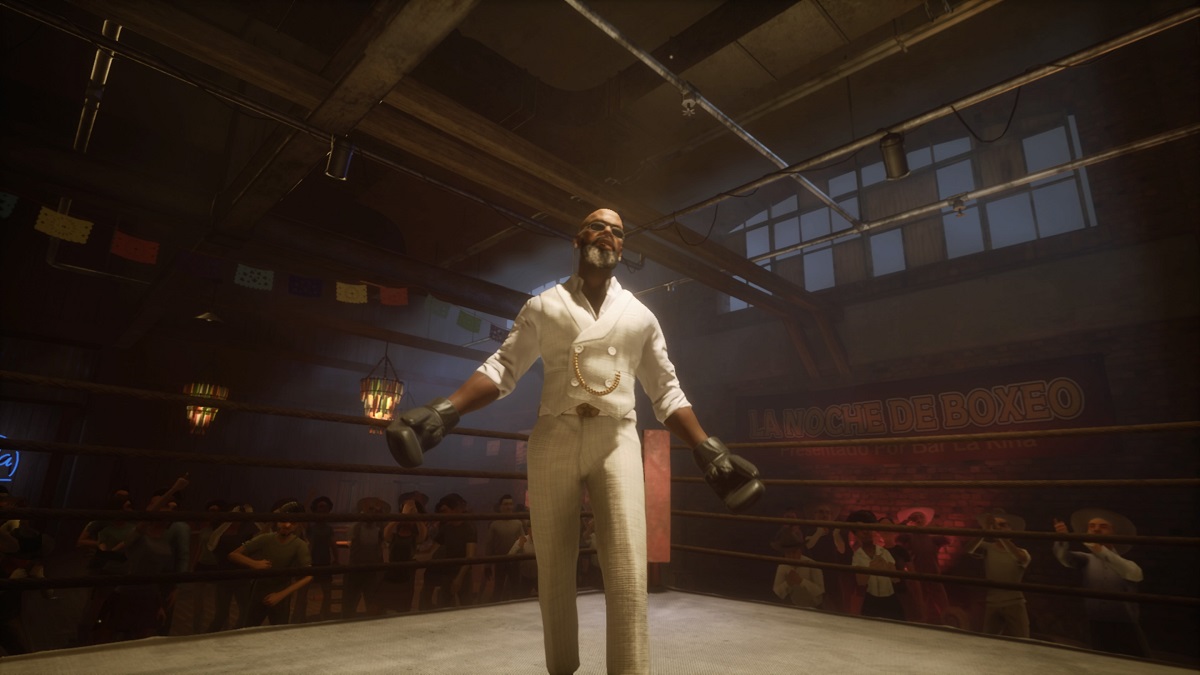 You’ll need the “Eye of the Tiger” to unlock characters like Benji in Big Rumble Boxing: Creed Champions as you’ll need to face seven tough opponents to succeed. The ringmaster Benji lays the smackdown in the arcade mode, and you should be ready to face him head-on.

To unlock Benji, you’ll need to finish Adonis Creed’s arcade mode campaign. You’ll be taken through six matches and then a final fight against Benji at the end. From our knowledge, we’ve found that Benji is an original character in the Creed universe who failed to reach the heights of Rocky and Apollo back in the day. Despite this, he’s certainly a tough fight you’ll need to win at the end of the route. If you want to speed up the process, decrease the difficulty to Rookie, and then skip the cutscenes by holding the circle (or B button).

You’ll be going against the following opponents:

The second half of the arcade mode ups the ante, especially with Conlan (the antagonist of the first Creed film) and Benji. Don’t wail out your attacks willy nilly — instead, block with their jabs and then strike when they’re left wide open. You should also notice when they have their super attack ready to go. When you see that their bar is filled, try to avoid using your heavy attack as the CPU is programmed to use the super to counter. Continue to dodge and block, and the CPU will eventually use their super.

You might stumble with this arcade mode as the difficulty curve is quite punishing at first. You should know that your progress won’t be lost if you quit. You’ll be given the chance to continue when you boot back into the game. After finishing the arcade mode, you’ll unlock three new costumes for Adonis alongside the Benji character.