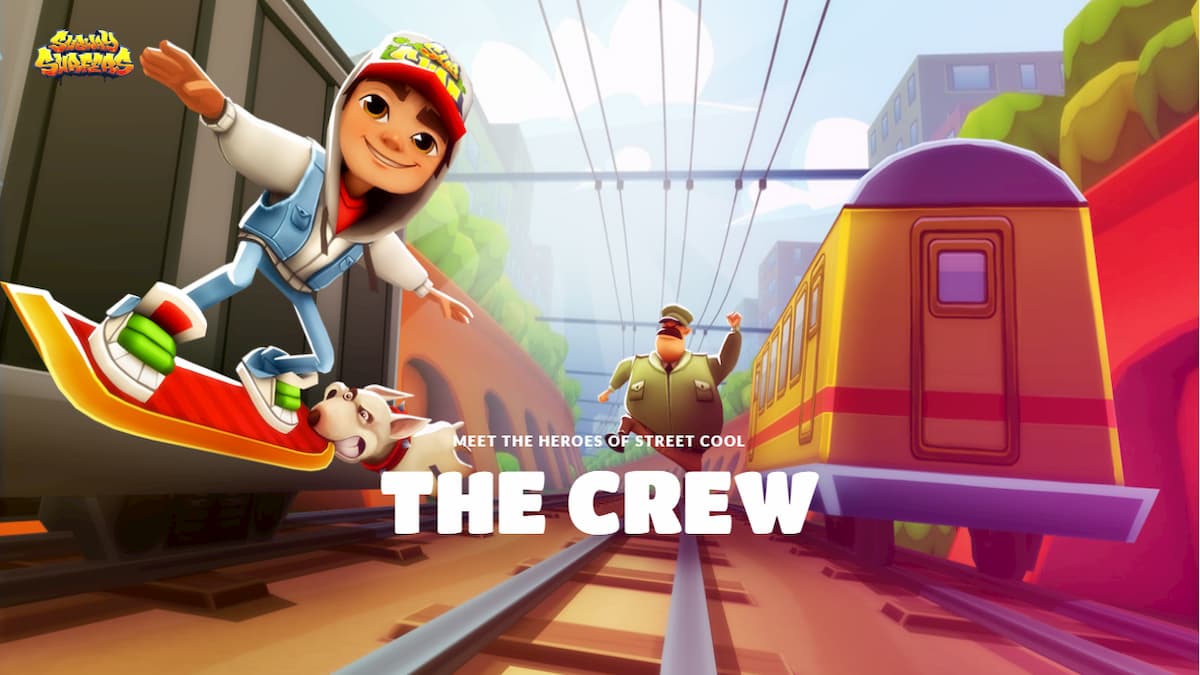 Image via Kiloo and SYBO Games

Subway Surfers is one of the most popular endless games co-developed by Kiloo and SYBO Games. The game was released in 2012 for mobile platforms and has been the most downloaded game of the decade till 2019. The main objective of the game is to escape from the inspector and his dog while running on the railway tracks along with dodging collisions with trains and other objects.

The game has a total of 29 characters that you can equip while running on the tracks. These characters can be unlocked in the Me section at the bottom of the home screen by spending coins, keys, money, completing tasks, or using character tokens. Here’s the list of characters along with the requirements to unlock them.