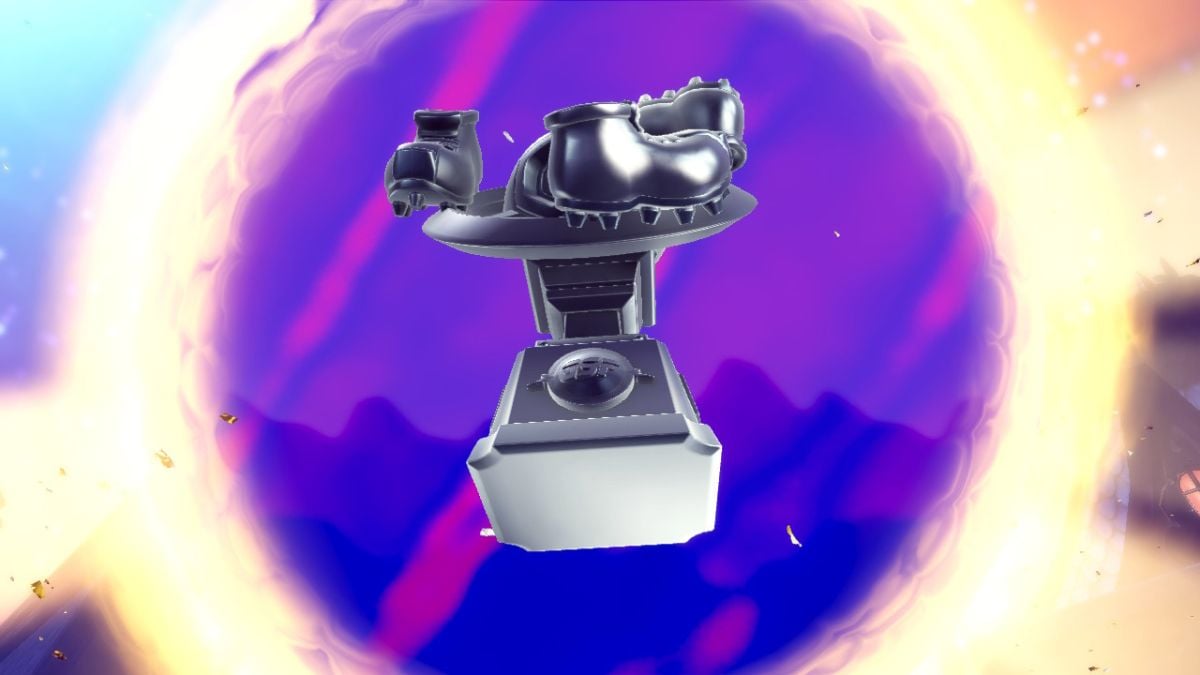 Get ready for a real challenge. Mario Striker: Battle League may bring a new challenge that hasn’t been seen for years, but it will quickly become easy and you will be seeking a new challenge. You may have completed the different Cup challenges and found yourself hankering for more. It’s time to take things up a notch. Welcome to Galactic Mode!

How to unlock Galactic Mode

Simply put, Galactic Mode is locked until you manage to complete all of the cup challenges. There are a total of six cup challenges to complete that ultimately end with you competing for the championship. Each of these challenges consists of at least three matches against AI-controlled opponents. Once you have defeated all of your opponents, you will win the challenge. After all of them are completed, you will unlock the Bushido Gear set as well as Galactic Mode.

What is different in Galactic Mode?

To no surprise, Galactic Mode is considered to be the hard difficulty mode of Mario Strikers: Battle League. The difficulty has been amplified but so have the rewards. During the normal cup challenges, when you achieve victory, you win 400 coins. For each victory you obtain in Galactic Mode, you will rake in 1,000 coins. Of course, you will need a lot more than that if you are looking to buy all of the Gear Sets in the game, but it’s a start. There are another six trophies to win in Galactic Mode. Put your skills to the test and see if you can attain victory.