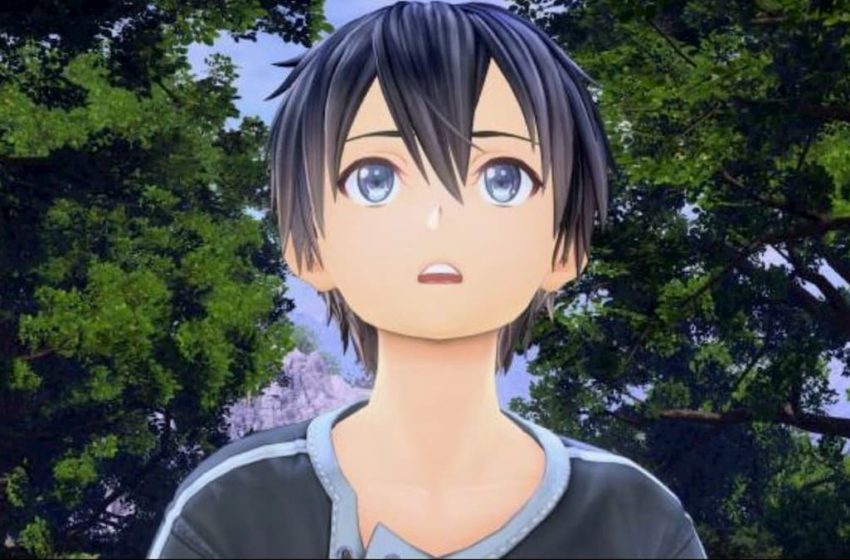 The Sword Art Online series might be about characters entering virtual reality MMORPGs, but in the latest real-world game, Sword Art Online: Alicization Loris, it’s a little unclear how to play multiplayer with actual people.

Previous games in the series have also been a little hazy in terms of where they sit with the story-proper from the light novel, manga, and anime series. Here, though, you’ll see a more faithful adaptation of the source material. You play as the main protagonist, Kirito, after he wakes up in a new location, the Underworld, with no memory of who he is. And no memory of how to use the online features, either.

How to unlock multiplayer

From the beginning of the game, you’ll see that you have multiplayer options in the party menu; however, they will not be accessible until you have completed chapter one of the story.

It’s a pretty lengthy first chapter, though, and can take anywhere up to 20 hours to actually complete. Only after you start chapter two will you be able to go to the party menu and start playing with friends.

After the party menu and online options become available, you can join other players online in different ways. You can:

Once you’ve started matchmaking, it’s just a matter of waiting for other players to join. After you’ve got a party set up, you can go off and complete the quest you’ve set out to do or explore and complete any side quests along the way. Four people can join your party, and each can bring along one AI companion. There’s no reason not to do this, so go ahead and get a big old party together to head off into the Underworld together!