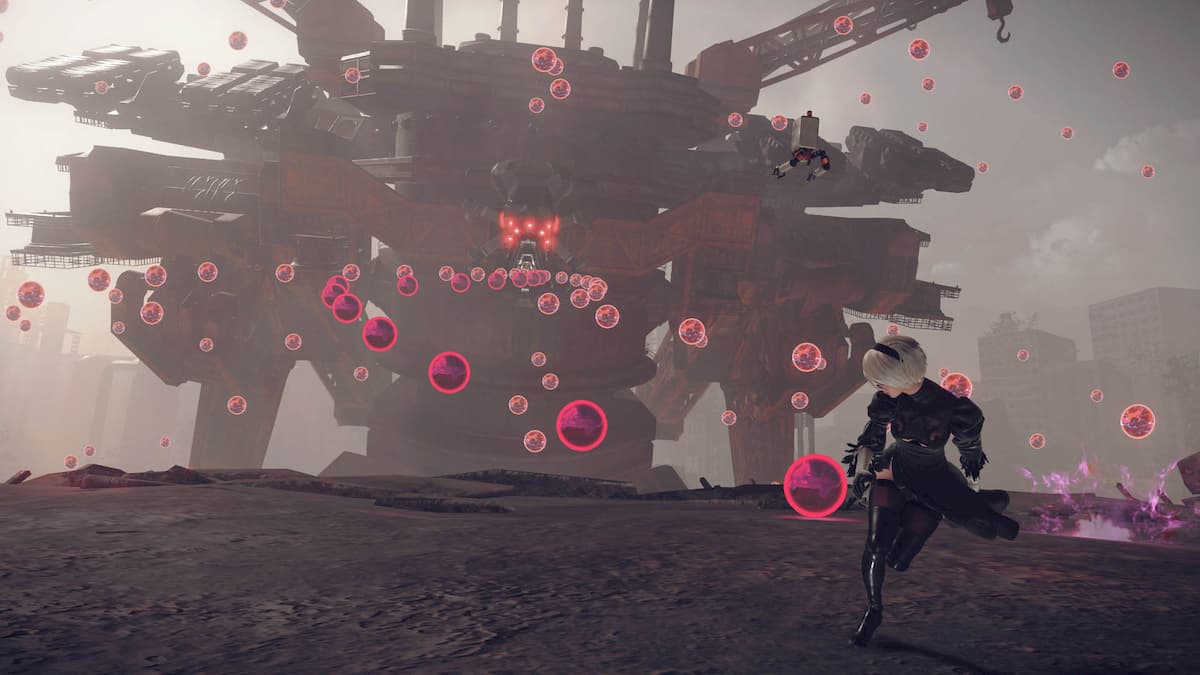 Nier Automata is one of those RPGs that offers immense replayability value with 26 endings in the game. While many of these endings are just fillers, some provide a fresh angle to the game’s stellar narrative. The ending ‘E’ is regarded as the game’s true ending, and players have discovered a final secret that lets them skip the entire game and reach the true ending. It was quite well hidden, considering it took almost four years for players to find it.

If you are wondering how you can unlock the final secret in Nier Automata, here is all you need to know about it.

How to unlock the final secret

To get the final secret, players need to be in a specific sequence of the game, and it will not be accessible anytime later. The exact mission is Chapter 01-02_3: 2B Inside the Factory. After defeating the first boss, a cutscene plays where 2B has a conversation with 9S. After this, players should not proceed further, as doing so will prevent them from accessing the secret.

Once the cutscene ends, players should go back toward the arena, stand between the two sets of triple barrels, and hold down R2 and press Up, Down, Up, Right, Left, Square, Circle, Triangle, Cross while standing between the barrels. This brings the players straight to the ending screen for ending E and will unlock the Chapter Select, Debug Mode, Debug Room, and the Trophy Store. This was discovered by modder Lance McDonald, and the entire process is explained in the video below.

While players don’t have to finish the bullet-hell mini-game via this method, they will still get the choice to delete their saved files and leave a message for others, which is discussed below.

What is ending E?

The ending E is one of the most emotional endings of the game. To get to ending E, players need to finish either C or D ending and then say Yes to PODs request. This triggers a bullet hell mini-game in which players have to shoot the names in the credits, and it keeps getting more difficult as the game progresses.

Each time the player dies, they are given an option to either give up or continue. Players should keep on continuing if they wish to get to the end. After a few attempts, players will be notified that they have received a rescue offer from another player, and the screen will be filled with phrases of encouragement from other players. After accepting the offer, other players join the game, and the mini-game becomes significantly easier.

After finishing it, players can leave a motivational message for the other players out there. Before that, players are given a choice, which is arguably the hardest choice in the game. Players can choose to help others the same way they received help. However, there is a catch. If players choose to help others, all their saves will be deleted. This ending was critically acclaimed for the unique perspective it offers, and it does leave an impact on the players.