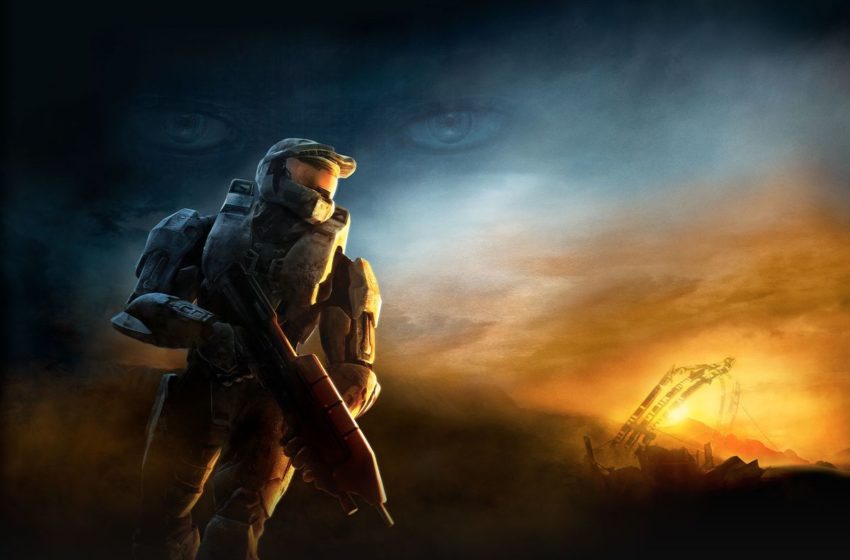 Halo 3 on PC is a moment that many people have waited for. The game arrived on PC with all the wonderful story and narrative of the original, but with improved graphics, frames per second, and resolution compared to its console counterpart. It also brought the famous Skulls, modifiers that allow players to alter the game in various ways. You can make the game harder or easier, depending on your wishes.

Halo 3 on PC also introduces a new Skull, called Acrophobia. While most of the Skulls in the game are automatically available through the menus, unlike the console versions where they need to be found somewhere in the game to unlock them, Acrophobia will be locked when you start playing the game.

How to unlock the Acrophobia Skull

What does the Acrophobia Skull do?

The Acrophobia Skull will allow you to fly. Your character will literally be able to zoom around levels in the air, although it is not without risks. If you are moving at top speed and crash into terrain, it appears you will be killed.

There will also be limits on how far you can fly, and how high, as most of the areas appear to have pretty well-defined areas of play that the character can’t move past. You can still break lots of level in fun ways, and explore parts of the map you will have never been able to get to before.