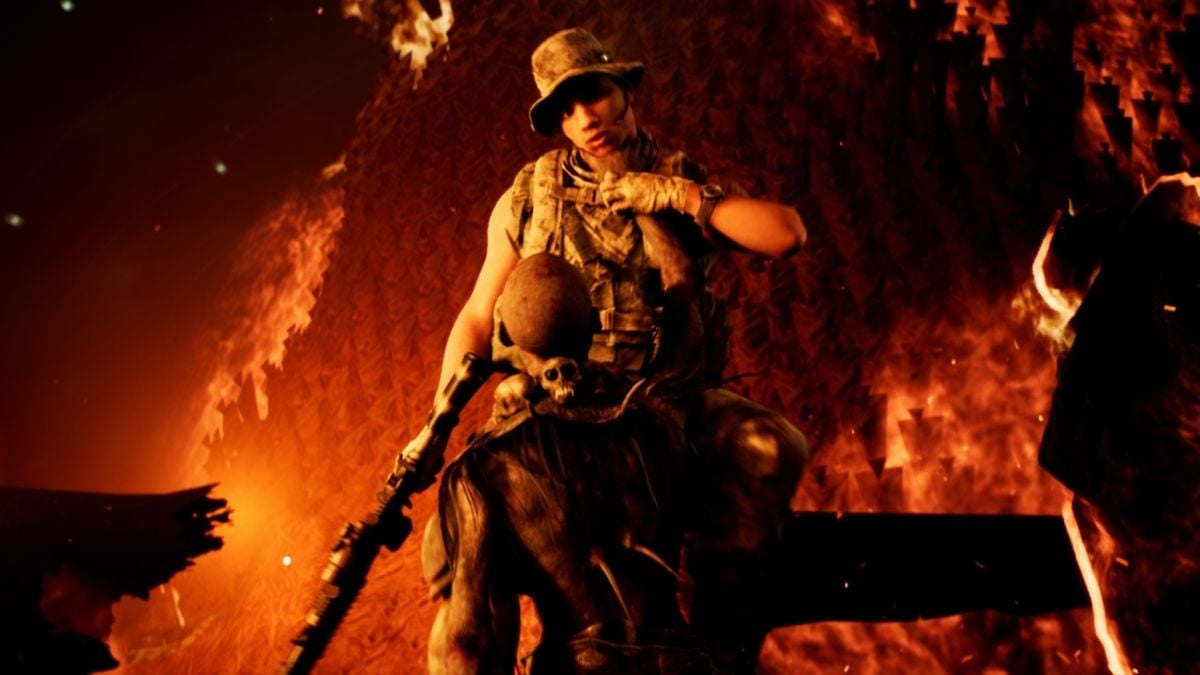 As with many of the achievements in The Dark Pictures Anthology: House of Ashes, the Ghost Signal achievement requires you to perform specific actions to obtain it. To get this achievement, you need to have Eric ignore Nick’s radio signal during The Vault chapter. Here’s how to unlock the achievement.

Here are a few choices that you should make to guarantee a bad relationship with Nick and Rachel: