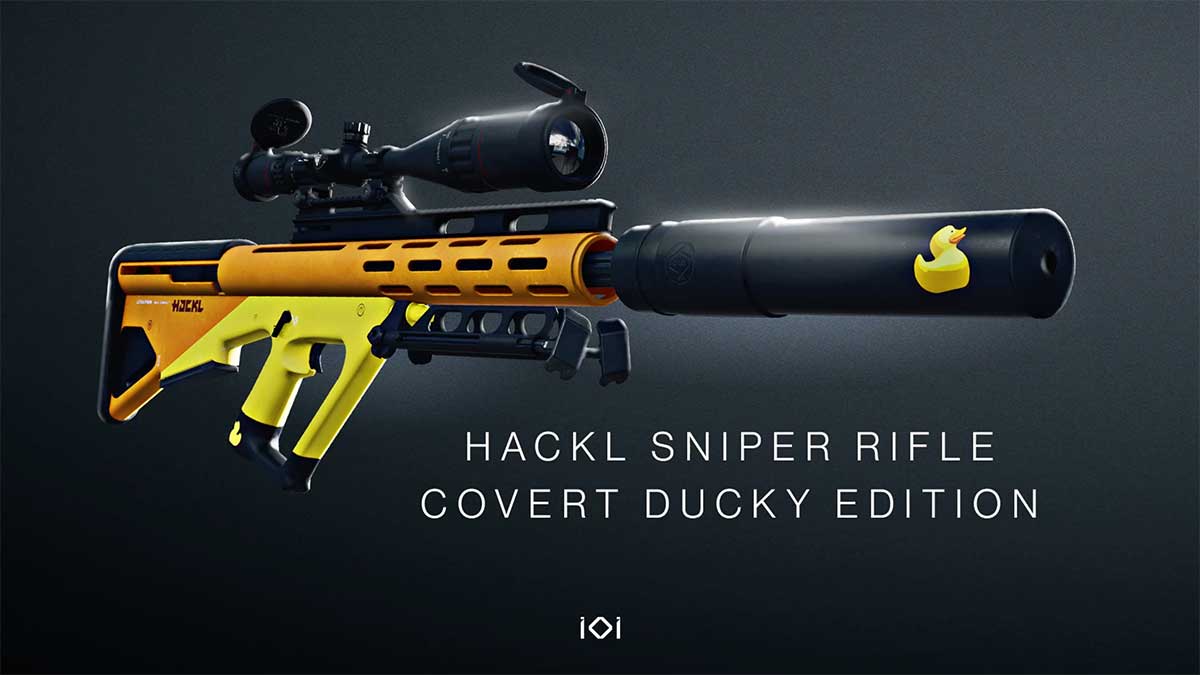 The Hackl Sniper Rifle Covert Ducky Edition is an exceptional sniper rifle in Hitman 3. It’s an item added to the game as a reward for those players who tackle every Featured Contract that comes up, much like the ICA 19 F/A Ducky Edition. This guide explains how you can unlock it and start using it for yourself in all Hitman locations.

Featured Contracts can be found under the Contracts menu. You can track which ones you’ve completed by looking for a tick in the top-right corner of the Featured Contract. Any that you’ve attempted but haven’t completed will have a cross in the same location, indicating that you need to achieve them. If you haven’t tried a Featured Contract, there won’t be a cross or a tick, so they’re easy to find.