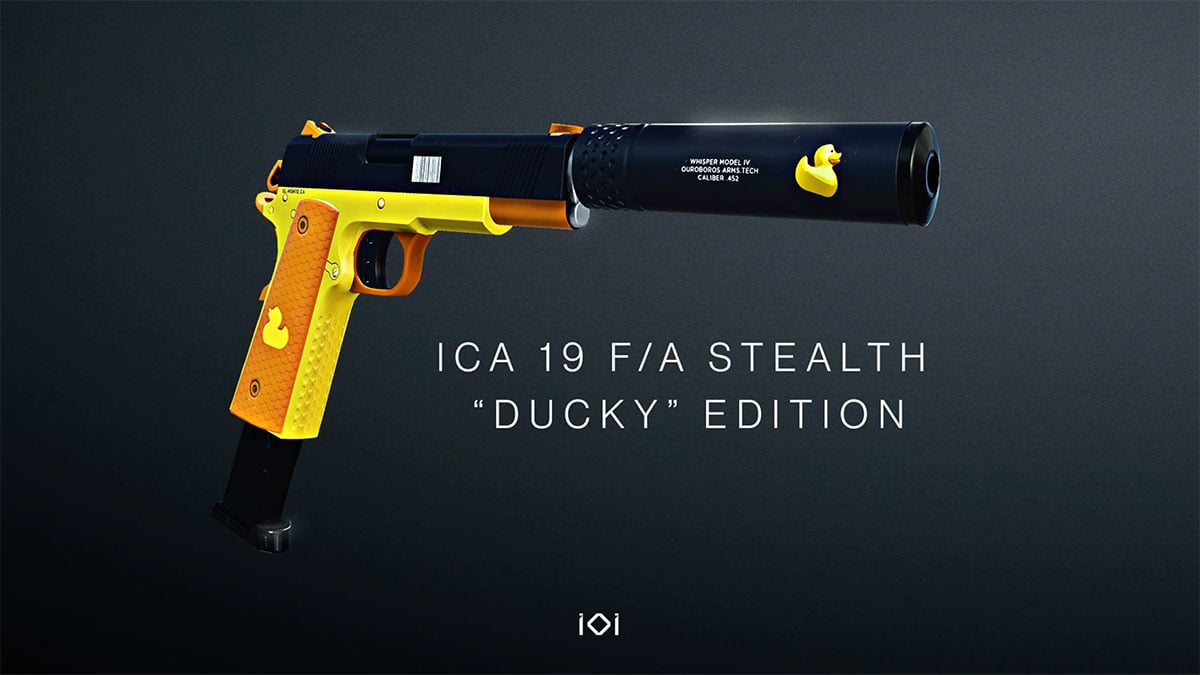 IO Interactive has revealed Hitman 3 Season of Sloth. The new season brings the usual slew of content with it, though it does have a new outlook on Featured Contracts that should make them more interesting. Along the same line as these community-created missions is the first new challenge that is being added for legacy players, those who have been playing the rebooted Hitman trilogy since 2016. This challenge is intrinsically linked to the ICA F/A Ducky Edition, and in this article, we’re going to explain how you can get it.

This weapon is a fun new challenge for all Hitman fans. It’s embossed with the iconic rubber duck that Agent 47 is so fond of using. Underneath the paintwork, though, this is a fully automatic ICA silenced pistol that will make quick work of anyone unlucky enough to be caught on the wrong end.

Note that there won’t be 40 Featured Contracts in Hitman 3 until after the server maintenance, which starts at 7 AM PT on June 15, is complete.