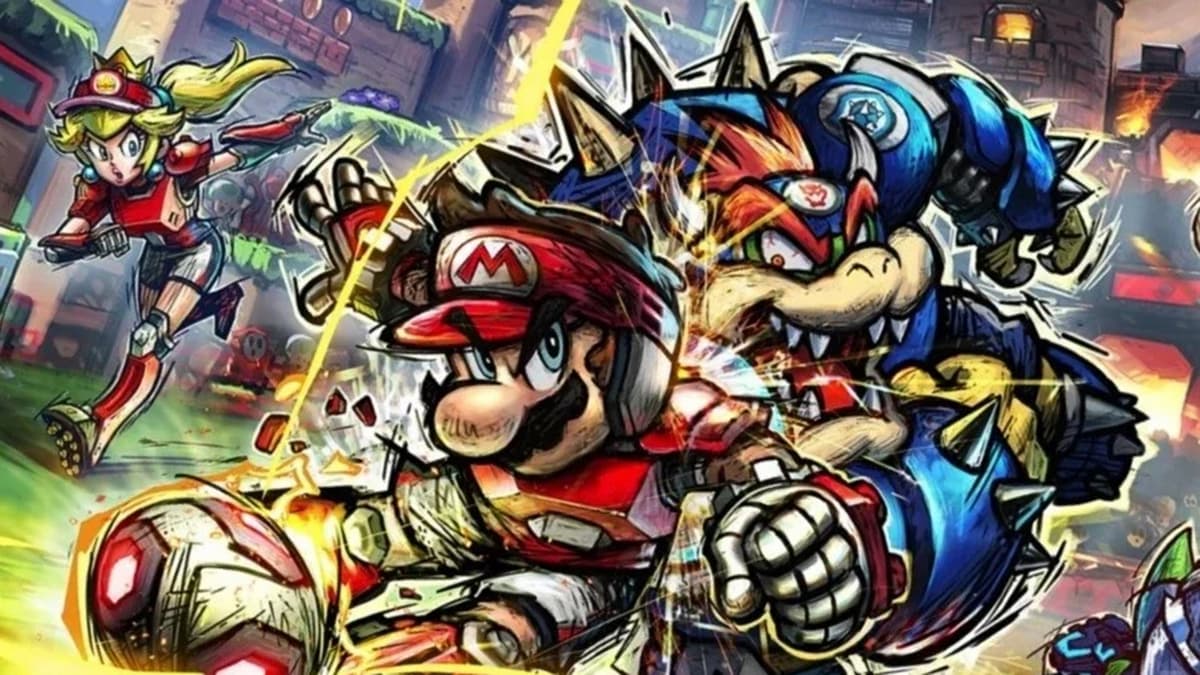 While defense is great for some, others might want to increase their strength to the point they can send their opponents flying off the field. Instead of handling the ball with grace, carefully keeping it out of your opponent’s grasp, strength players plow through them. If you lose the ball, get it back with one mighty tackle that will make them wish they never started playing the game. If you are interested in pure strength you might want to consider getting your hands on the Muscle Gear set in Mario Strikers: Battle League.

The Muscle Gear is one of the sets that you can get right away when you start up Mario Strikers: Battle League. This set is one of five like the Cannon Gear set that can be bought from the store. Each piece of this set will cost you 100 coins, making the total needed for the set being 400.

Related: Every attribute and how they work in Mario Strikers: Battle League

This gear set is entirely focused on increasing your strength and making it difficult to bring you down while at the same time making it easier for you to take others down. Each piece of this gear increases your strength by two points while decreasing other stats by an equal amount. This gear is useful for smaller characters that don’t have a high strength stat to begin with. Here are all the gear’s stats:

This gear set makes you unstoppable if you are a strong character with the ball. The strength stat is meant to increase your resistance to being tackled while at the same time increasing the power of your tackle. No matter what character you are using, they could surely benefit from a little bit of strength, whether they are a hulking brute like Bowser or a small fry like Toad.