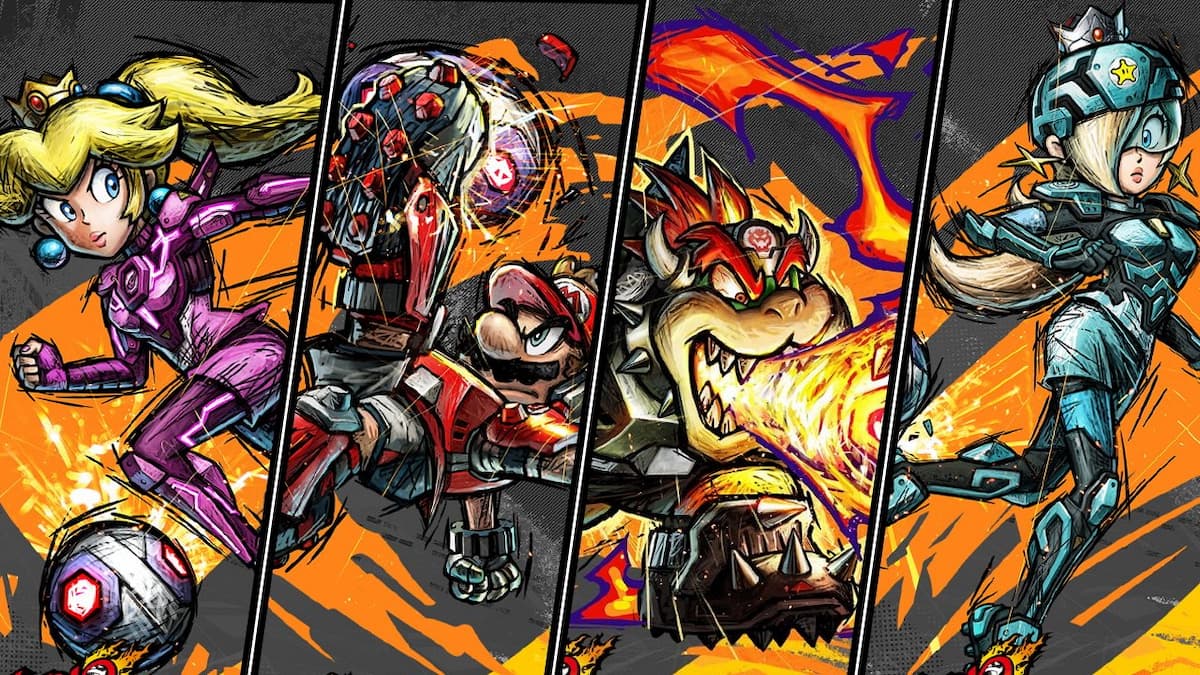 Gear in Mario Strikers: Battle League is about more than just decking your team out in some goofy-looking futuristic uniforms (but it is about that too). It’s also a great tool for maximizing the effectiveness of each of your players, whether that means covering up a weakness to make a jack-of-all-trades or boosting someone’s strength to make a powerful specialist. Let’s take a look at one great piece of equipment: Trick Gear.

How to buy Trick Gear

All you need to do to get ahold of the Trick Gear set is to buy it in the Gear Settings menu, but it will take a few coins. At 100 coins apiece, it costs 400 coins total to purchase the full set for any individual character, although in most cases you won’t need an entire set to max out the Trick Gear set’s primary stat, Technique, on a character.

To get a few coins quickly, consider completing the Training Match at the end of the game’s tutorial. Winning it for the first time will award you a cool 800 coins. Otherwise, a good way to earn a few more coins is by winning Cup Battles, which award 400 coins the first time you complete them.

Related: How to do a Team Tackle in Mario Strikers: Battle League

Increasing a character’s Technique will make it easier to pull off various kinds of special moves, like Perfect Shots, Perfect Passes, and Hyper Strikes. Basically, any ability that involves hitting a timing window will have that window increased by the Technique stat.