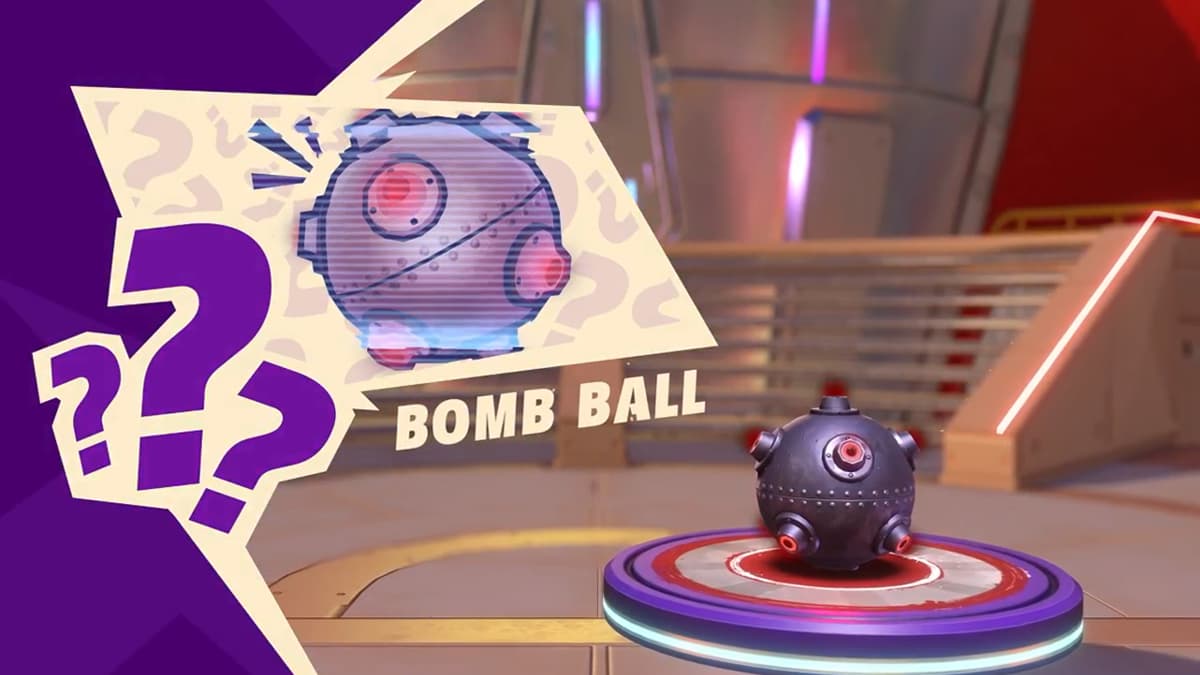 In the heat of battle, Knockout City can be a little explosive. Dodgeballs are flying everywhere, people are tackling each other out of the way, and each map has its own special hazards to dump the enemy into. With that all being said, some games will feature the Bomb Ball as a special ball and make things heat up even more. Here is how you can effectively use the Bomb Ball in Knockout City.

Once the Bomb Ball is picked up in a match, it will begin ticking. You need to get rid of that ball before it explodes, or you will harm yourself. The ball seems to explode closer to 15 seconds after being picked up, so you have a good idea of how long you have. The only time the Bomb Ball will explode before its timer is up is if you throw it at an enemy and they do not catch it safely.

The explosion from the Bomb Ball is quite large and dangerous for anyone in the area. Anyone caught in the blast will lose one heart of health, meaning you can easily wipe out multiple players simultaneously with one throw. Beware, though; the explosion will also harm any teammates in the area, so be sure to throw at enemies from a distance with none of your friendlies around.

Interestingly, the Bomb Ball is the only special ball in Knockout City at the moment that can potentially impact multiple enemies with one throw. We particularly enjoy the high risk, high reward nature of it and hope that more items like this come to the game in the future.