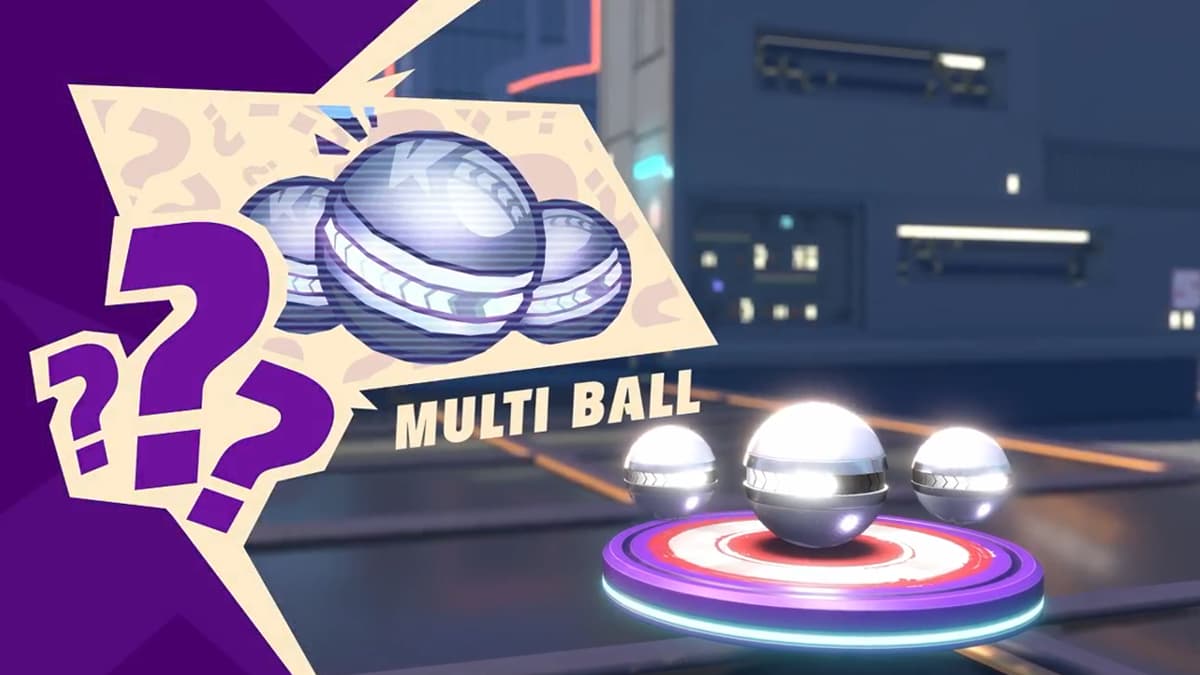 In Knockout City, the only weapons you have to take out enemies are dodgeballs. Unfortunately, your player is only capable of carrying one ball at a time, meaning your ammunition can only come from running around the arena and putting yourself at danger of being attacked by multiple enemies. That is where the Multi Ball comes in. In matches where you have this special ball on the field, you immediately have access to more throwing balls than you usually would get. Here is how to effectively use the Multi Ball in Knockout City.

When you pick up the Multi Ball, the game will announce it to all players in the match. As you hold it, you will hold one of the balls in your hand while two others slowly float around you. After you throw one, another from the floating stash instantly goes into your hand. This is a big boost for yourself or your teammates on the field as you can immediately follow up any throw with another quickly, or you can equip your teammates with a ball if they are without one.

The Multi Ball is one of the stronger special balls in Knockout City mainly because of the numbers game, but it should be noted that your throws will not always stay on the field. After one of the silver balls has been thrown, it has about five seconds before it disappears. If anyone picks it up before that time, it will pause the timer that you can see around the ball and resume once it touches the ground again.