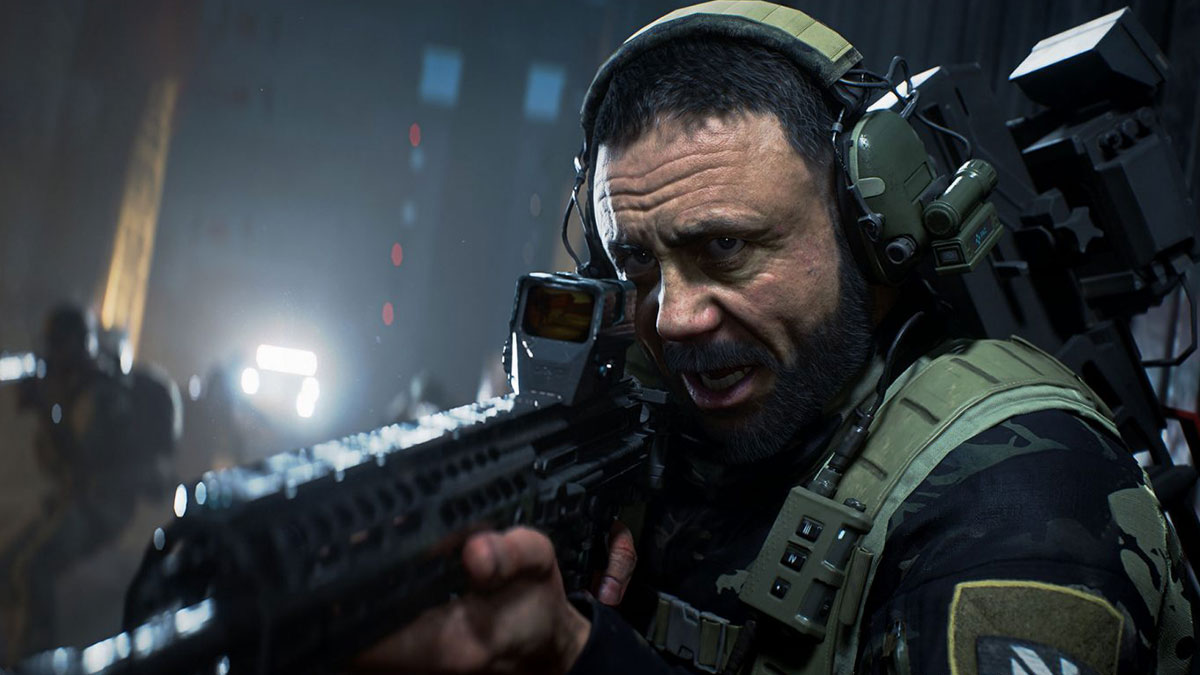 Battlefield 2042 is an online multiplayer shooter with its unique game modes that don’t stick to traditional first-person shooter conventions. Its primary game mode pits dozens of players against one another on maps that are colossal and change as the match progresses. However, all of this requires an internet connection, and sometimes the servers go down. This guide explains if Battlefield 2042 is down and how you can check the servers to find out.

June 9 is the release date of the first season of Battlefield 2042. The season brings a new battle pass, map, and much more to the game. However, it has also caused some server problems. While the issues seem to be fixed right now, more may persist over the weekend after the launch of this season.

How to check the server status for Battlefield 2042

There are two main ways to check if the servers for Battlefield 2042 are currently down. The first is to visit the game’s official server status page. A green dot should appear in the top right-hand corner of the image banner with the game’s server status. If servers are active and functional, this dot will be green. If the dot is red, that indicates that there’s a server problem, and they are likely down.

The second place to look to see if the servers for Battlefield 2042 are down is the Battlefield Direct Communication Twitter account. This is the account that the development team uses to inform players of server outages and other issues in Battlefield 2042. The account should have a post telling users if the game’s servers are down, whether a problem is being fixed, or if an issue is now fixed and the game is working.

How to check if Battlefield 2042 down

You should know if Battlefield 2042 is down because you won’t be able to get into any matches. You’ll likely get server errors popping up and could even see text strings such as “ea.com/unable-to-connect” appear as the game’s way of advising you where to go instead of playing. Ensure that your internet is working correctly and your device is connected. If that’s all fine, then it’s likely that Battlefield 2042 is down.

Related: Does Battlefield 2042 have voice chat?