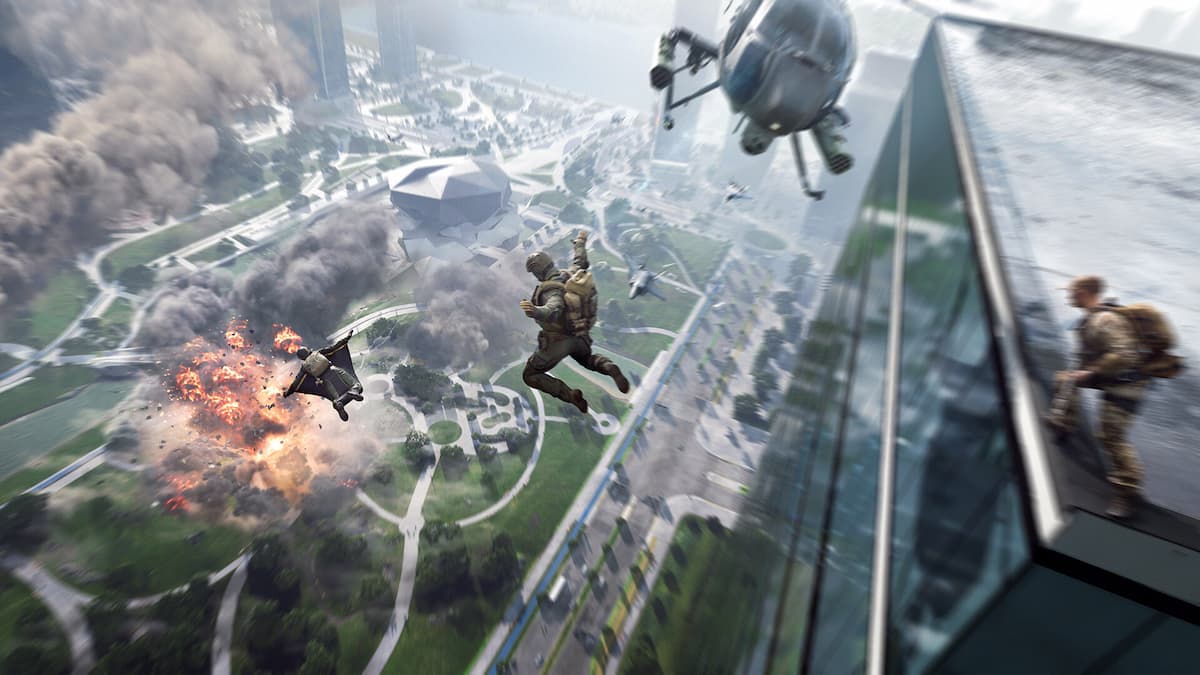 As lots of players prepare to jump into the Battlefield 2042 beta, errors codes are likely to start flying around. One that players will need to get used to seeing is “unable to connect to EA servers”. It is a simple enough error code and will appear when players are unable to properly connect to the game.

The reasons for this can be many and varied. Plenty of people will be trying to log on directly after downloading the beta without realizing that they can do this before the beta goes live. Downloads will be available on October 5, but the beta will not be going live until October 6 at 07:00 UTC. Trying to start the game before that time will just result in the above error message.

If you are trying to play after that time on October 6, then there is a chance that so many people are trying to log in that the servers are having difficulty. This is a common occurrence during modern betas, which are largely designed as a way to test a game’s networking abilities over any other function.

All we can suggest here is patience. Eventually, the issues will be resolved by EA and DICE and you will be able to access the game. If you are watching everyone else log in, but are still having trouble yourself, make sure you restart your console and reset your internet connection to make sure neither of them is causing an issue. Finally, if you have an ongoing problem, make sure you report the issue to EA Help.