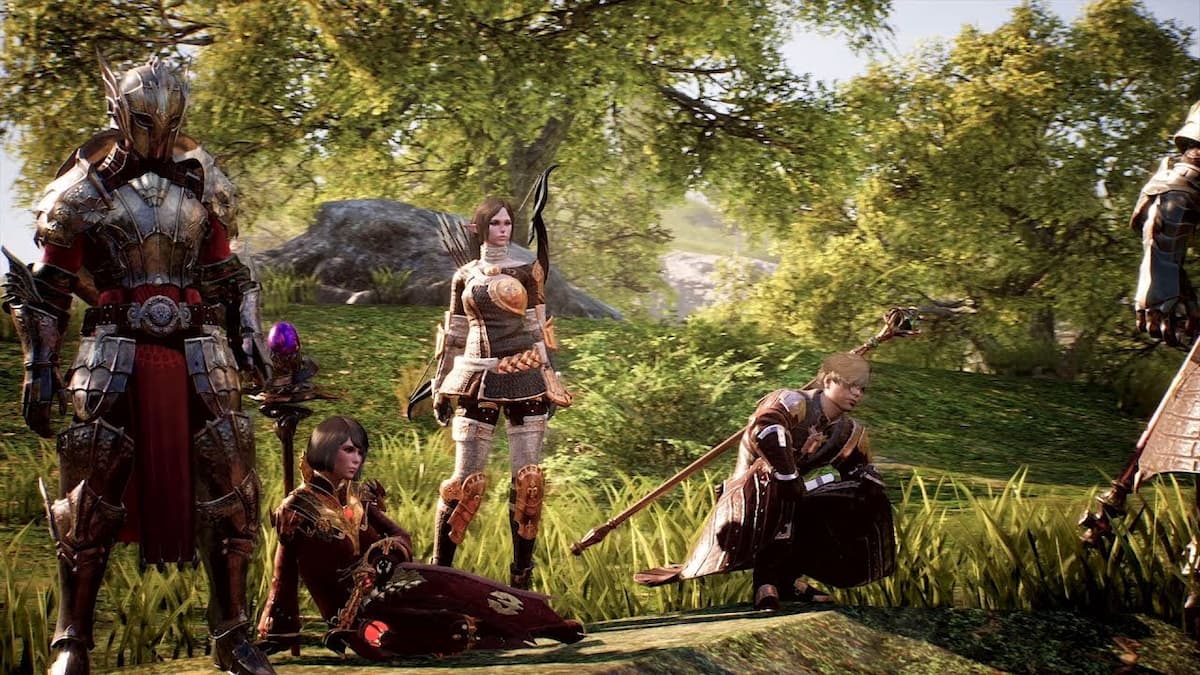 Bless Unleashed is a free massively multiplayer online role-playing game that is available on multiple platforms. The game can be played on Xbox One, PC, and PlayStation 4. This multiplatform nature leads people to wonder if Bless Unleashed is cross platform/crossplay.

Unfortunately, Bless Unleashed does not support cross platform or crossplay, and each platform acts as its own closed garden. If you play on Xbox, you will only be able to play with friends who also play on Xbox, and so on. The developers do not appear to have any intention of bringing the feature to the game at any point if tweets made to fans who have asked about it are anything to go by.

In Bless Unleashed, you will be exploring the World of Lumios that has been ravaged by a catastrophe caused by humans. Strange beasts have arisen to try and inflict punishment upon making, and the game is filled with strange lands to explore, monstrous bosses to defeat, and numerous classes to try and perfect.

Players can mix and match five unique classes and four distinct races to create a character worthy of receiving blessings from the gods. Each class has its own attacks, combinations, and abilities to test your skills in combat.