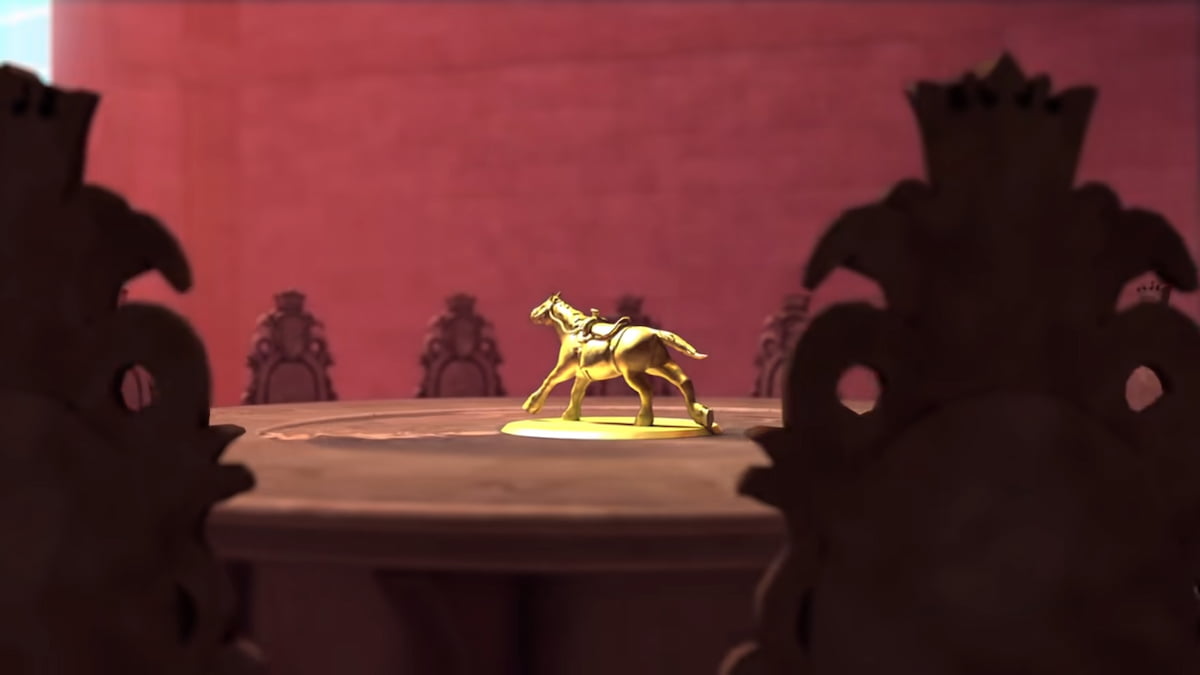 There are plenty of predictions coming from Smite fans as they feverishly discuss the Hi-Rez showcase for Season 9. In a small teaser video, the Hi-Rez team teased all six gods they would be releasing throughout the game’s 2022 timeline. In addition, the video did reveal that a character from Arthurian lore would be added to the game, with reference to a round table. Still, many fans are curious if it will be Lancelot or Gawain. Here’s what we know about if Lancelot or Gawain will be coming to Smite in Season 9.

The discussions about adding a knight from the round table during the 2022 God Lineup video by Hi-Rez begin at 0:44. Here, you see the famous table, all of the chairs surrounding it, and a horse at the center. Many fans are guessing that Lancelot will be the next knight to come from Arthurian lore because of his fame as a common knight. He’s a household name for many who know the legend of King Arthur. However, the horse at the center of the table might be far more telling than some make it out to believe.

In Arthurian lore, Gawain possessed a beloved horse named Gringolet. The horse is featured through many stores that also feature Gawain. The horse at the center of the table could have been Gringolet, and not just a traditional horse you would expect to see being used by any standard knight.

Right now, the theories are ablaze, and they will continue until Hi-Rez shares the official word on when this Arthurian playable character will release. For now, we only have the 2022 God Lineup video to watch and begin theorizing who could be next.