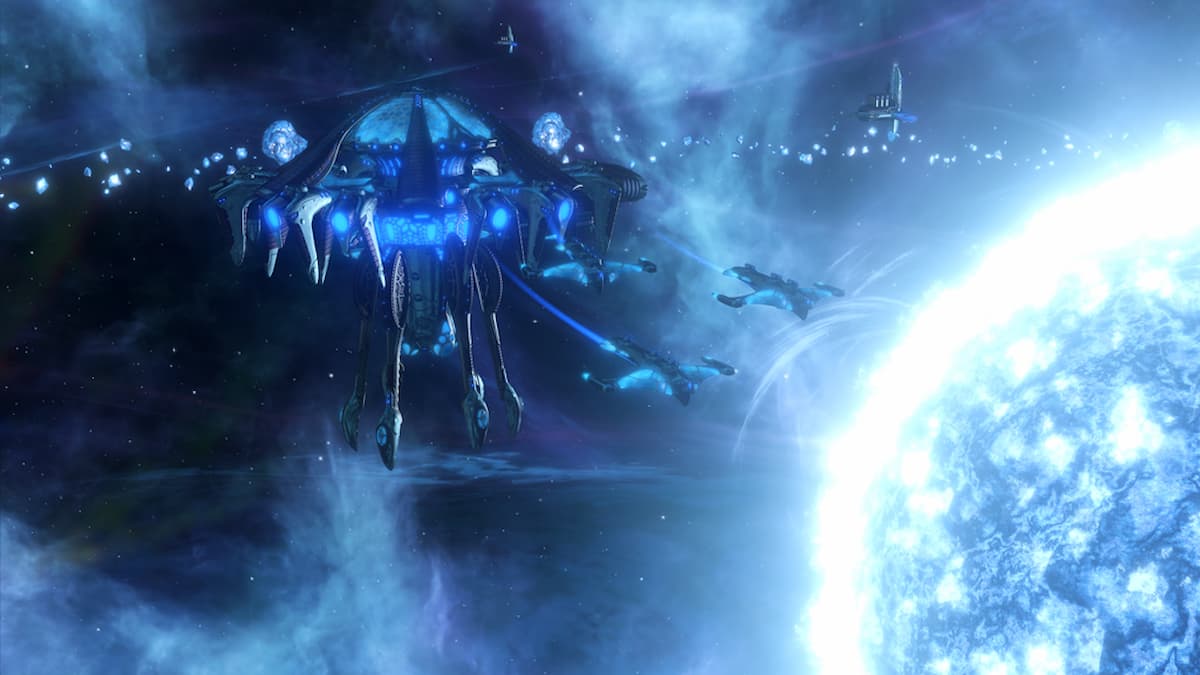 When it comes to grand strategy games, Stellaris is the ultimate sandbox experience. With no constraints of history like many of its sister games, Paradox’s sci-fi empire builder is free to explore endless possibilities in the vast deep space. This lets the player explore scenarios of robot uprisings, invasions from beyond space and reason, planetary exploration and archaeology, and so much more. One such scenario can lead you to opening up your species to psychic enlightenment through the ‘Mind over Matter’ Ascension perk. But read on to find out if Mind over Matter is worth it.

What are the benefits of the ‘Mind over Matter’ perk?

This perk is not readily available, and there are a few prerequisites before being able to pick it up. The out-of-game limitation is that you would need the ‘Utopia’ DLC for it to work. Next, it’s a Tier 1 perk, which means it won’t be there from the start, and you’ll have to develop a bit before getting it. And finally, there are a few other limitations:

Once you’ve picked up the ‘Mind over Matter’ perk, it provides your interstellar empire with many benefits and sets you down a path towards the Psionic endgame. With this perk, you gain the following effects:

Is ‘Mind over Matter’ a good perk to pick?

Without much preamble, ‘Mind over Matter’ is a strong perk to pick just by itself. It is easily A tier, if not straight up S tier. An even better way to view Mind over Matter is through the lens of the roleplaying aspect. It leads your civilization down the psionic path and towards the ‘Transcendence’ tier 2 perk and has its own endgame crisis. It lets you commune with the Shroud, which carries its own set of events and possible benefits, though admittedly largely RNG based. The ‘Psionic’ trait it leads towards is just a hands-off buff to your main species, and it overall fits very well with a Spiritualist playthrough, though it’s by no means exclusive to them only. All in all, ‘Mind over Matter’ is both an excellent and fun perk to pick in Stellaris.