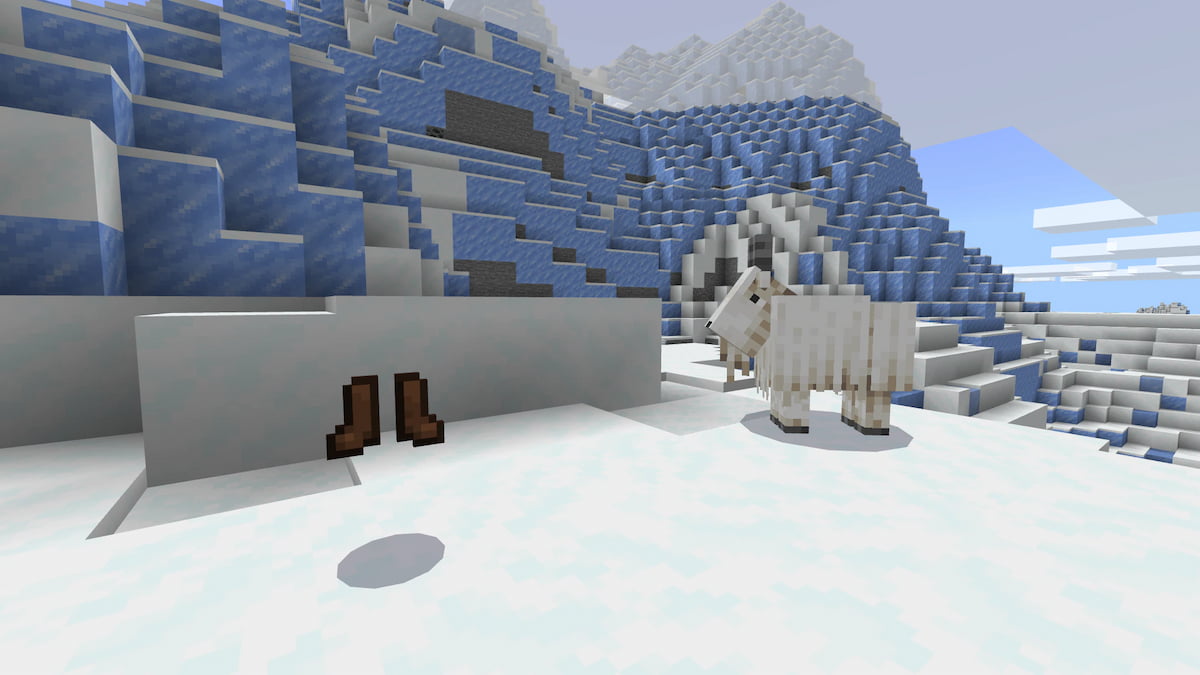 Minecraft is such a popular game that even those who have no experience playing anything know what it is. Given its popularity, the game’s servers going down is a much bigger issue than it would be for other smaller online titles. This guide explains what happens when Minecraft goes down and how to check the game’s server status.

At the time of writing, many users are reporting widespread issues getting into Minecraft. Some have been kicked from their servers, while others can’t open the game at all. There’s no official word on the matter, but it seems as though any games using Amazon servers are affected, including Minecraft.

If you suspect that Minecraft is down, the best thing to do is to check the developer’s official Twitter account for an update. Mojang’s official line of communication is an account called Mojang Status (@MojangStatus), and any issues are always reported there first.

The second place to check to see if Minecraft is down is the official Mojang Support Twitter account (@MojangSupport). This is where the developer directly responds to widespread issues with the game, providing solutions where most players will be able to see them.