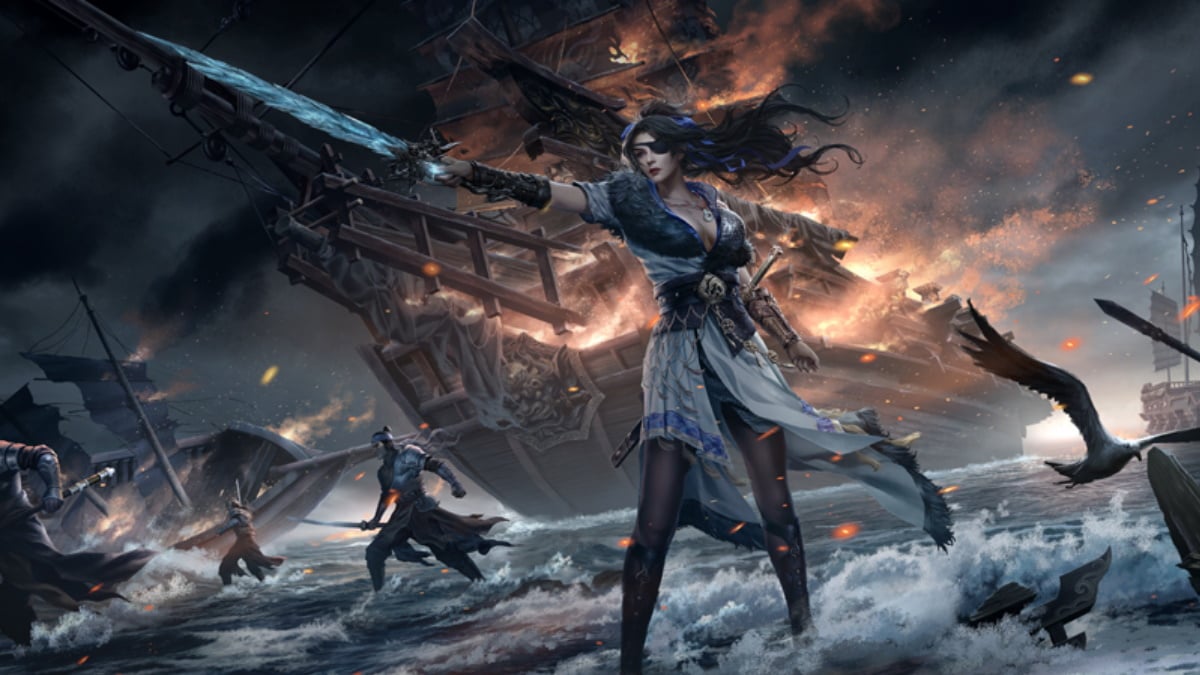 Naraka: Bladepoint separates itself from the current pack of battle royale games due to its reliance on melee combat. After launching exclusively on PC in the summer of 2021, a mobile iteration has since been announced.

With a mobile conversion in the works, this begs the question — Is Naraka: Bladepoint ever coming to Xbox or consoles in general?

Will Naraka: Bladepoint come to Xbox?

Fortunately, Naraka: Bladepoint is coming to Xbox Series X/S on June 23. There is no last-gen version in the works. This marks the first time the melee-focused battle royale game will make an appearance on consoles. Once it appears on Xbox, you’ll be able to play with friends on PC.

Its console release date also coincides with an Xbox Game Pass launch, which you may want to consider if you’re not sure what to make of the game without firsthand experience.

Naraka: Bladepoint pits a total of 60 players on a large map, with the objective involving ensuring that you are the last person standing. As mentioned, ranged attacks take a backseat to the melee combat inspired by real-world martial arts.

This combat prowess is backed up by equally enticing mobility, which involves being able to cover large distances and scale structures in a short amount of time thanks to a grappling hook. While combat takes cues from martial arts, it features an array of characters with distinct abilities like many other modern multiplayer games. These fall in the realm of the fantastical, including teleportation or even engulfing oneself in flames.

Up until now, it has been a multiplayer only game. However, the Xbox release coincides with a campaign mode, being brought to Naraka: Bladepoint for the first time in the year since its PC launch. It pits teams of three against AI enemies and bosses across a series of chapters, with additional campaign chapters arriving over time.