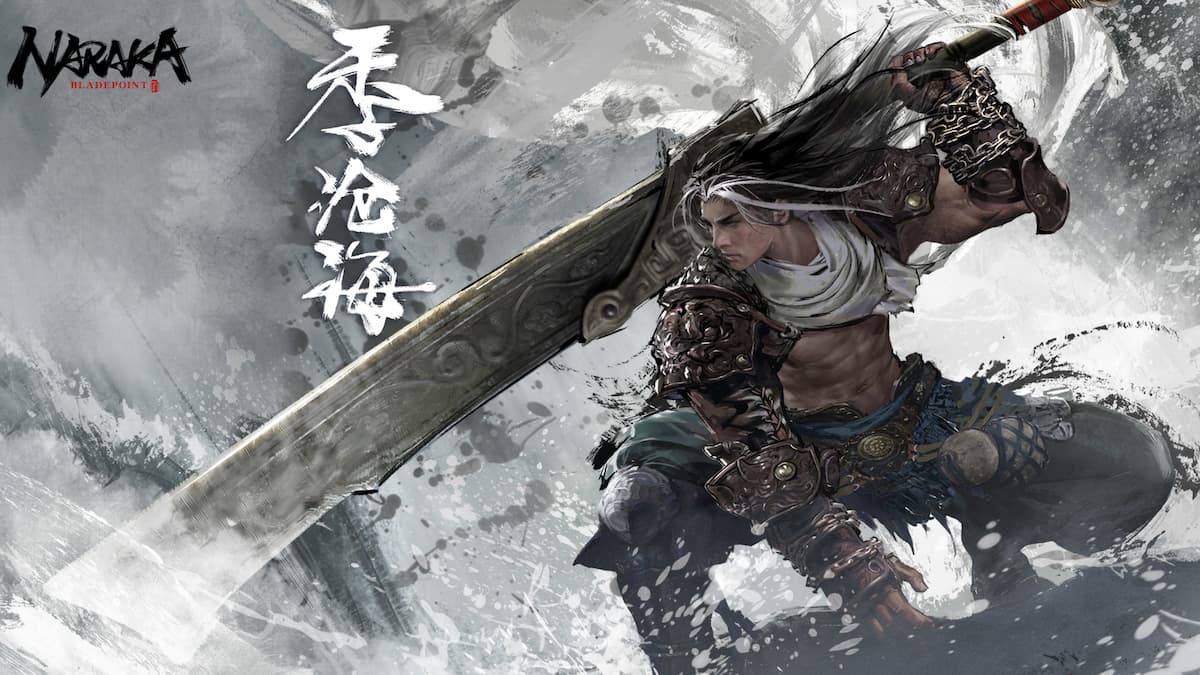 Naraka: Bladepoint, the stylish parkour-based battle royale first announced in 2019, is nearing its projected launch date of summer 2021. The game melds the art style of single-player titles like Sekiro and Nioh with the frantic PvP action of battle royale games, pitting 60 players in a free-for-all battle across the lush landscape of a secluded island-sized arena. It has a lot of features not commonly seen in this genre, including a grappling hook mobility system and a focus on close-quarters combat.

As is the case with many live service multiplayer games, the question on everyone’s mind is whether or not Naraka: Bladepoint will be free-to-play.

As it stands, all signs point to Naraka: Bladepoint being a pay-to-play title at launch. While the recent playtesting period allowed select players to give Naraka: Bladepoint a try for free, the game’s Steam page specifically states that the game will be “available for purchase” when it launches this summer.

That said, it’s not uncommon for games that rely on having a large and consistently active playerbase to go free-to-play shortly after launch, or to drop their price to the point of being basically free-to-play, as in the case of Rocket Arena.

How much will Naraka: Bladepoint cost?

Developer 24 Entertainment has not announced the game’s price tag yet. While Naraka: Bladepoint certainly appears to be ambitious and visually impressive, it also is a skill-based competitive multiplayer game that features 60-player lobbies. For that reason alone, we expect it will be accessibly priced.

Naraka: Bladepoint will launch sometime this summer, and will be available to players on PlayStation 4, PlayStation 5, Xbox One, and PC through Steam.