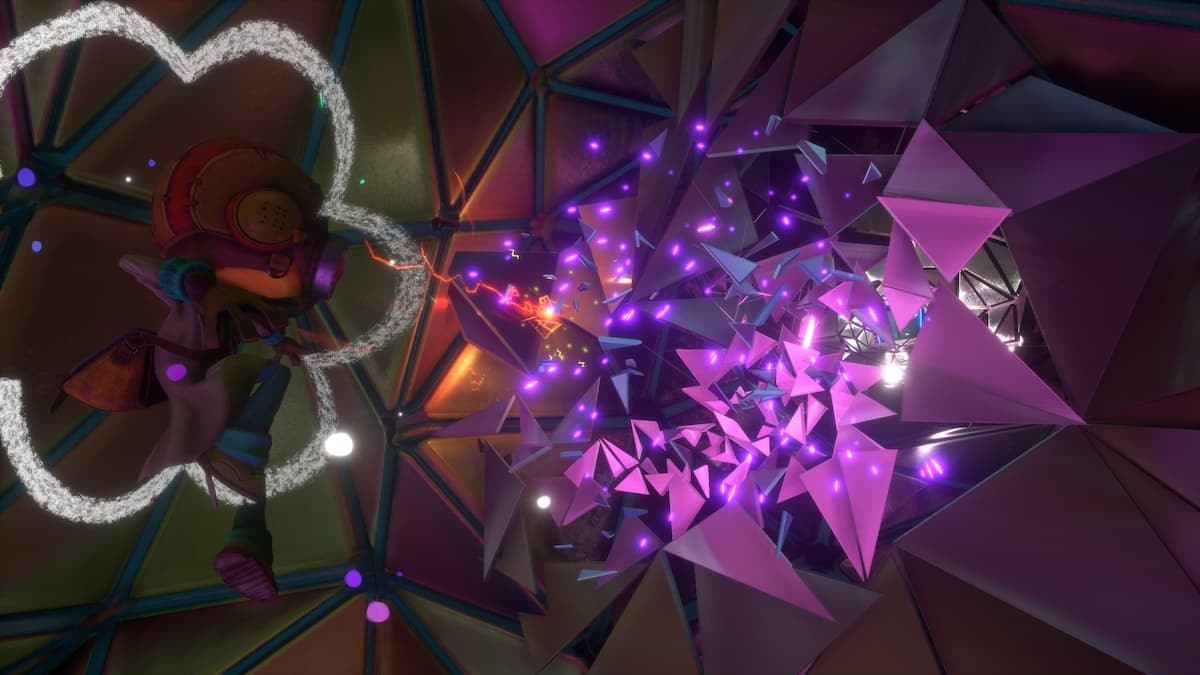 Psychonauts 2 is the long-awaited sequel to a cult classic 3D platforming adventure game initially released for the PlayStation 2 and original Xbox console. While that game is much better recognized for its Xbox port, many PlayStation 4 owners were delighted when the game was revealed during its crowdfunding campaign years ago. However, since that time, Microsoft acquired Double Fine Studios and included them under the Xbox Game Studios umbrella. So, with this information in mind, is Psychonauts 2 still coming to PlayStation, or is it an Xbox exclusive now?

PlayStation owners who were worried about missing out on Psychonauts 2 do not need to worry anymore. The game will also release on PlayStation 4 and be playable on PlayStation 5 via backward compatibility. It also is not a timed exclusive on Xbox, meaning when it releases on August 25, it will be available on PlayStation, Xbox, and PC.

Following the Xbox and Bethesda E3 Showcase, Xbox and PC players have been able to pre-order and preinstall the game if they have Game Pass. Double Fine has ensured their fans on Twitter that the PlayStation pre-orders are coming soon.

While Psychonauts 2 is coming to PlayStation and Xbox, a physical retail version is not currently planned to be in the works. That being said, if you backed the game when it was available on Fig at a particular tier, you will be sent a physical edition of the game. Also, HDR will only be available in the Xbox version of the game because of the Auto HDR feature included in the Xbox Series X/S, meaning PlayStation players will see a lesser range of colors in their performance.