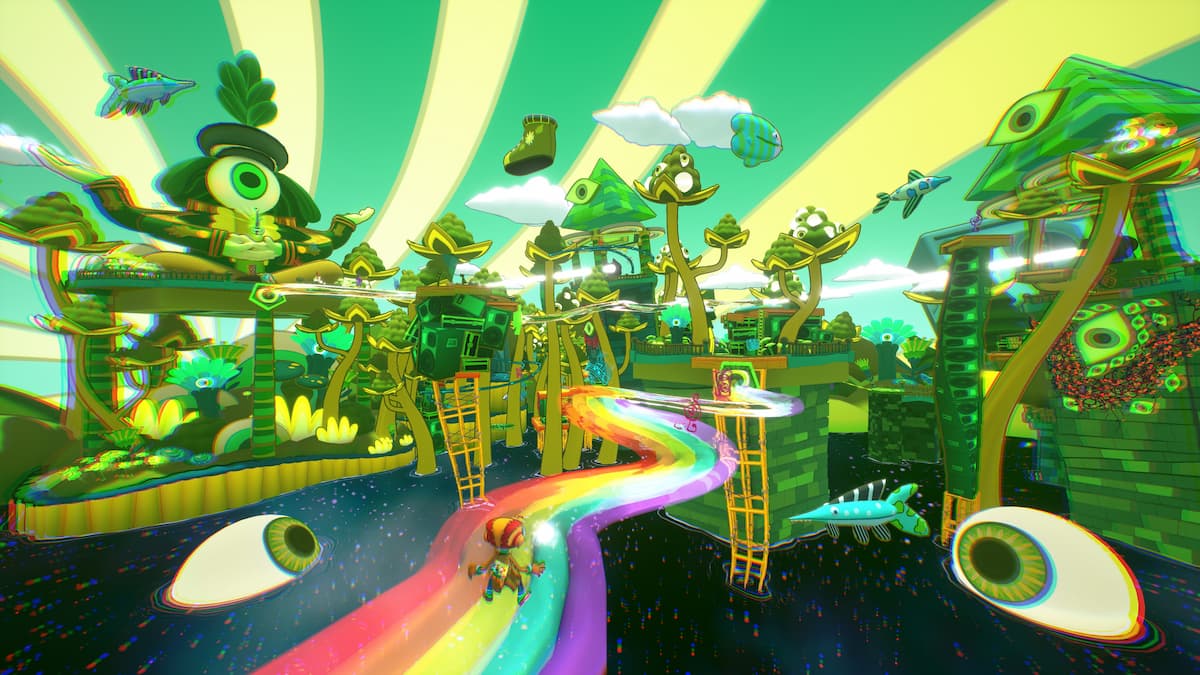 The gameplay in Psychonauts 2 looks like nothing else we’ve seen, including the first game; it’s been over sixteen years since the series premiered, and the sequel is benefitting from all of the advancements we’ve seen in hardware and development. The game was delayed several times, but there’s finally a set release date.

Psychonauts 2 is scheduled to release on PlayStation 4, Xbox One, Xbox Series X/S, and PC on August 25. The game will be available in Xbox Game Pass on both PC and Xbox platforms.

Psychonauts 2 was originally funded on crowdfunding platform Fig before Xbox announced it had acquired Double Fine Productions in July 2019. Double Fine reassured everyone they would be making the game available for everyone that backed the game for platforms outside of Xbox and PC.

The first game was added to Xbox Game Pass for PC and Xbox platforms, so there is still time to check it before the upcoming sequel releases. Even if you don’t plan on finishing it, you’ll still be to see how far the series has come since its debut.