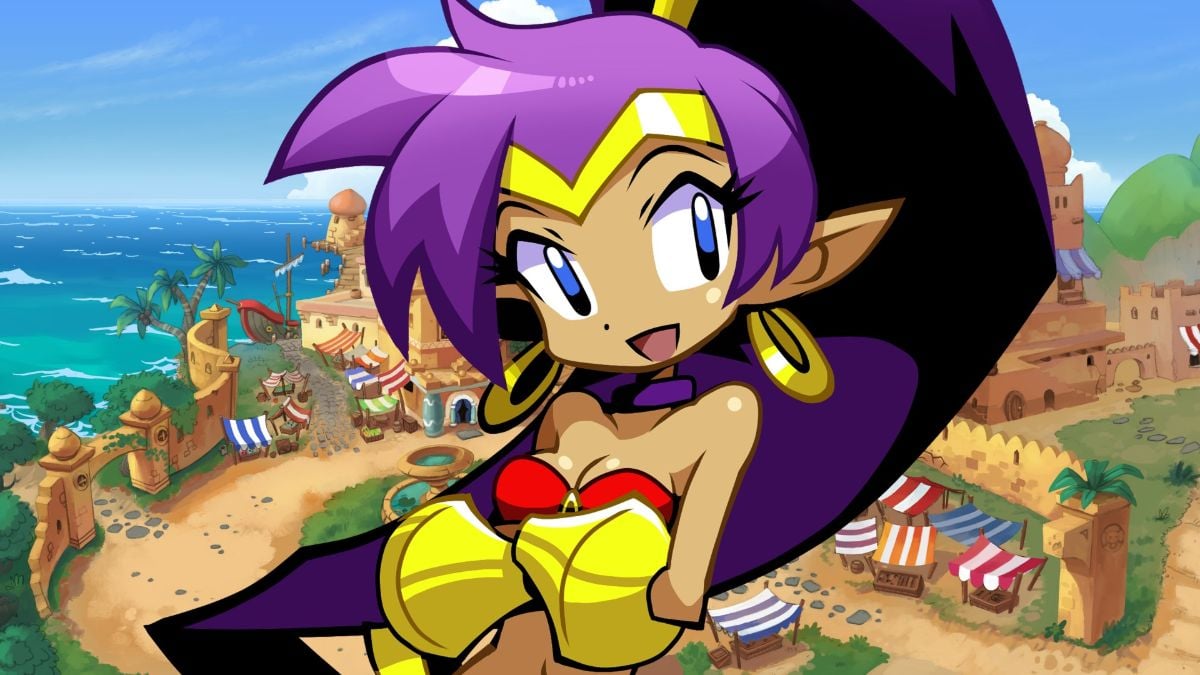 The Half-Genie Hero Shantae has made a splash on Nintendo systems for a long time ever since its debut on the Game Boy Color, so it makes sense that she’s been referenced in Super Smash Bros. Ultimate. While the answer may disappoint some fans, she’s still in the game in two different ways.

Shantae is somewhat playable in Super Smash Bros. Ultimate with her Mii fighter in the game. You won’t be able to whip other fighters with her hair, but you’ll be able to use her as a Brawler type. Her dress and iconic purple hair are lovingly brought to the game as well.

If you purchase her skin for $0.75 alongside the Kazuya update, you’ll also get a free track in the “Other” category called “Burning Town,” which played during Shantae: Half-Genie Hero.

One of indie gaming’s greatest characters is also featured as a spirit. You can unlock her in the Spirit Board or during the World of Light campaign once she’s defeated. In addition, you are able to buy the character for 6000G from the Vault. In the game, she fittingly increases the magical power of your character when equipped.