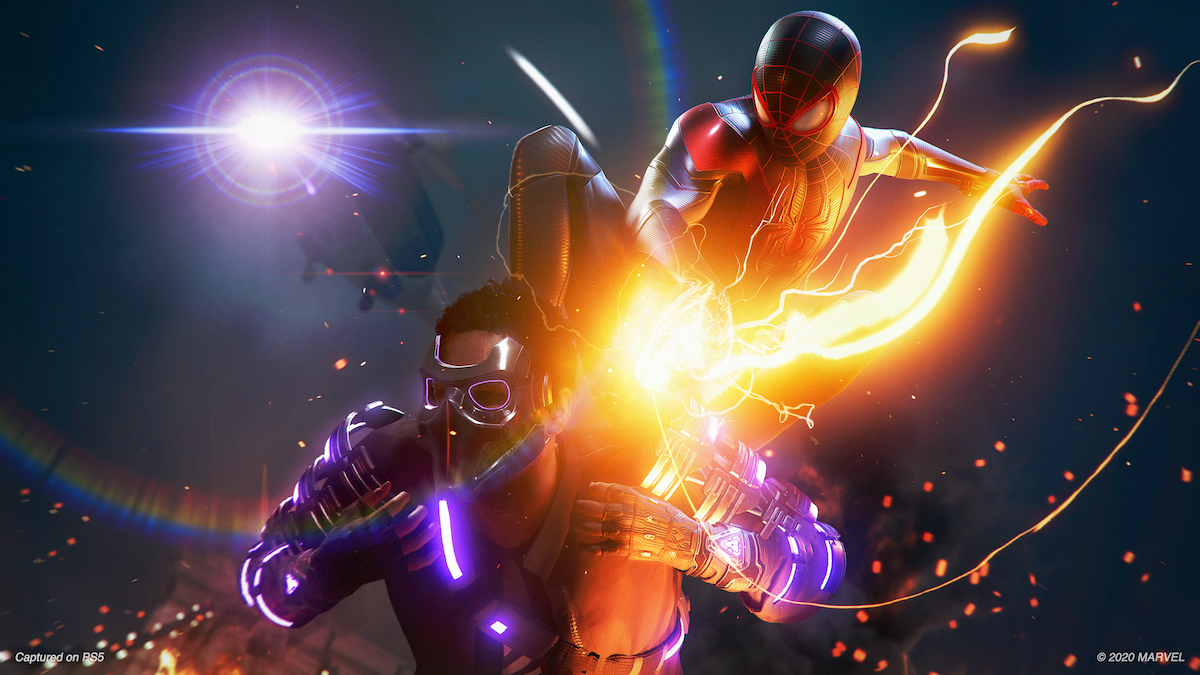 Insominac’s Spider-Man set a benchmark for games in the superhero genre with its stellar storyline and gameplay. Surpassing the high benchmark set by the Batman games wasn’t an easy task, but Insomniac managed to go way past everyone’s expectations.

Sony’s strategy with next-generation games has been quite surprising. Considering this was a launch title for next-gen consoles, it wasn’t expected that it will make its way to the PlayStation 4.

The ongoing pandemic will definitely affect the console’s sales numbers and that might be a contributing factor to this move. Sony might be aiming to extract more revenue from these games in the meantime. While this might sound too good to be true, it is pretty nice to see Sony bolstering the PS4 library as well, and it is something fans will appreciate a lot.