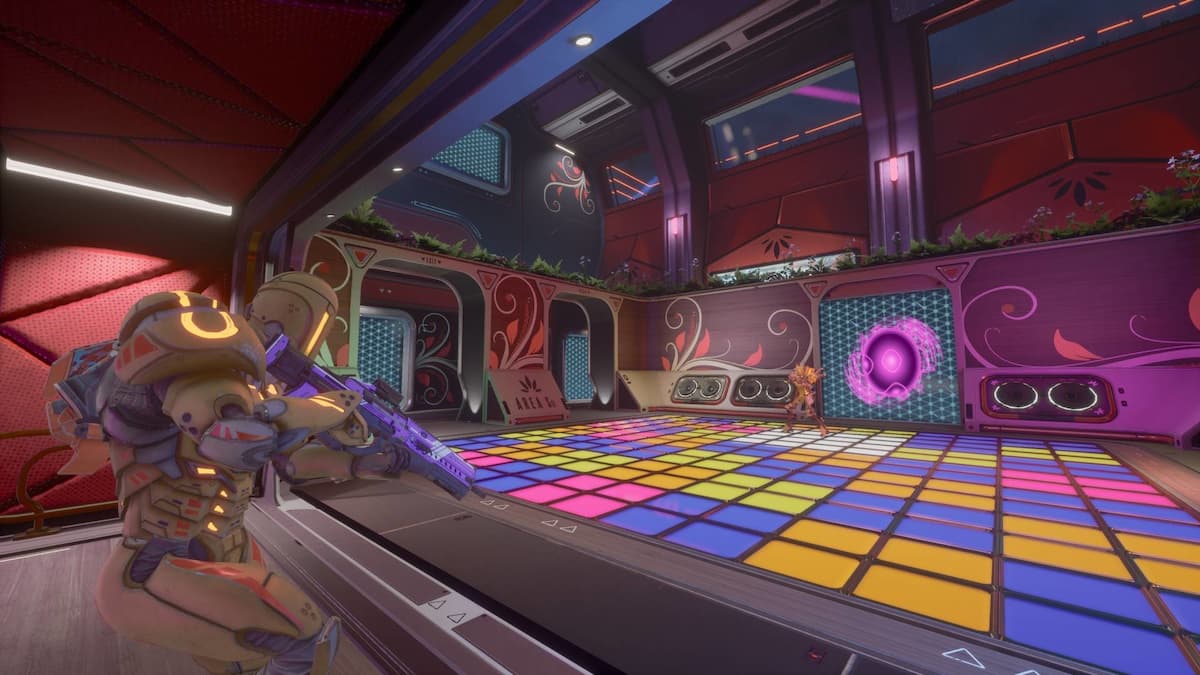 Splitgate is a fast-paced multiplayer shooter from 1047 Games, available on PC, PlayStation, and Xbox. The pitch for the game is a “PvP Portal Shooter” that combines fast movement, teleportation, vertical movement, and a variety of classic arena shooter weapons for a novel, competitive experience.

The game is free-to-play, and to make Splitgate even more accessible, it will have crossplay between PC, Xbox, and PlayStation, making it almost guaranteed that you’ll be able to get together a group of your friends for a session, without having to worry about buying the game or even needing to be on the same platform. It’s a growing trend with current online titles that continues with this one.

It’s important to remember that while the game is free to download and play, there are a number of in-game unlocks such as skins and weapons that need to be purchased with real money. While there are weapons for purchase, and they’re not all perfectly balanced, Splitgate doesn’t seem pay to win so far, which is a great sign for a skill-based arena shooter like this. There are bundles available for players who want to get the best deal on content, or who just love the game and want to show off their support for the developers.