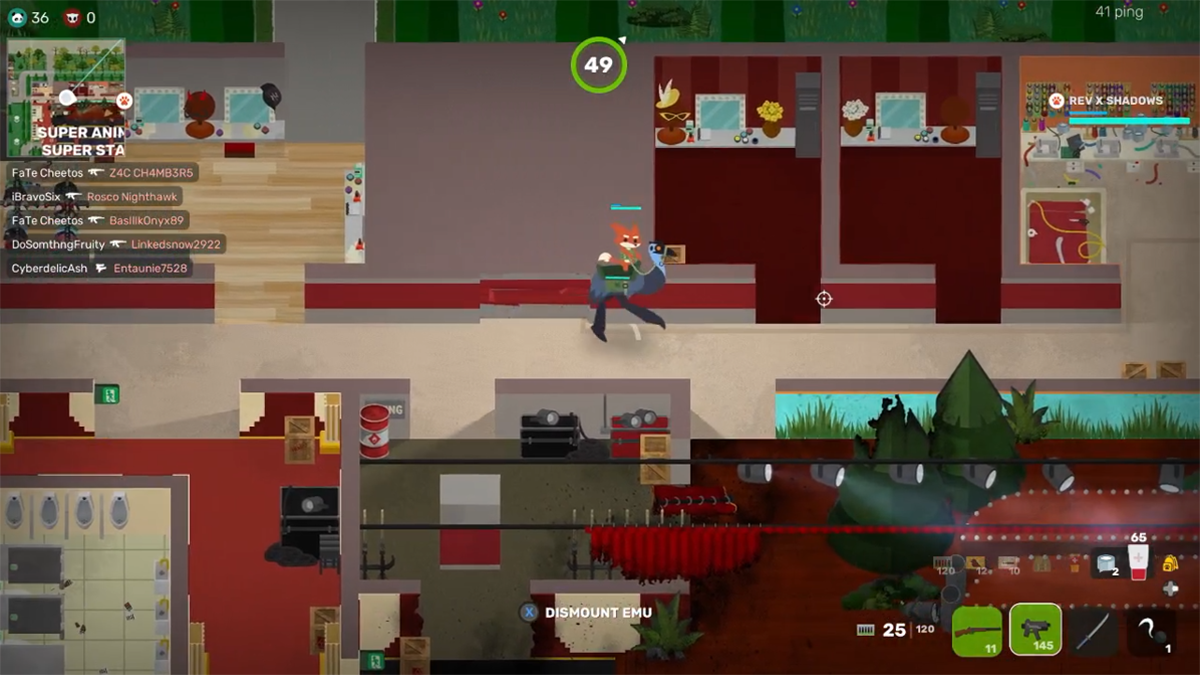 Cross-play is one of the most exciting advancements the video game industry has accepted in recent years. It used to be laughable to think you could play a game with other people on different platforms. Luckily, we live in a time where it is becoming more of the norm to expect games on multiple platforms to open the gates for everyone to play together.

Super Animal Royale is taking steps to get on other platforms itself. This free-to-play battle royale game originally was exclusive to Steam Early Access but has since made the jump to Xbox Game Preview before its full release, which will also see it come to Nintendo Switch and PlayStation platforms. With the jump to new hardware, does Super Animal Royale support cross-play functionality?

To turn on cross-play, select Change on your party settings to set up a solo, duo, or squads game. At the bottom of this box will be the cross-play setting so you can play against people on other platforms. Select Accept when done for the changes to go through.

While it may be disappointing that you cannot create a party with other platform players, the ability to incorporate cross-play into matchmaking means that Super Animal Royale will always have a larger player base to pull from making matchmaking much faster than it might normally be.