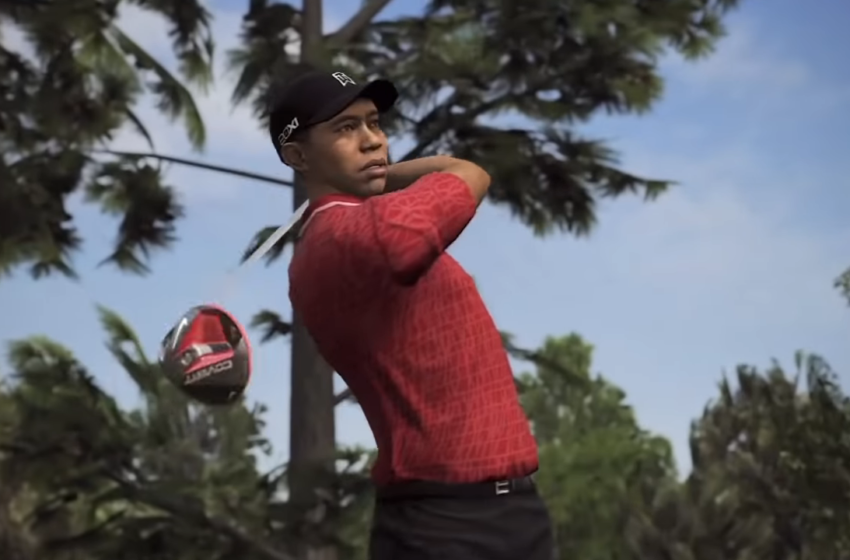 When you think of golf and the PGA, the first person that comes to mind is probably Tiger Woods. Woods was arguably the best golfer of the 2000s, and the PGA superstar has won 15 Majors in his career, three behind Jack Nicklaus for the all-time top. Considering his notoriety and popularity, you may be wondering if Woods is in PGA Tour 2K21, a simulation golf game that is officially licensed by the PGA Tour. Unfortunately for fans of Tiger Woods, they won’t be able to play as him in this year’s game.

Woods is not among the real PGA players that are in PGA Tour 2K21. There are only 12 official PGA Tour golfers that are in the game, with the most notable names being top-ranked golfers Justin Thomas, Sergio Garcia, and Bryson DeChambeau.

It may be a shock to some that arguably the most notable golfer in the PGA Tour is not in PGA Tour 2K21, but it really isn’t. Given that golf is a solo sport, as well as the fact that there is no association that negotiates the terms of licensing players’ likenesses in the PGA, players must agree individually to be in the game. We don’t exactly know whether HB Studios, the developer of PGA Tour 2K21, offered Woods a licensing deal or not to be in the game. But whatever the case may be, we know that Tiger Woods didn’t agree to one, or otherwise, he would be in this year’s installment of the PGA Tour franchise.