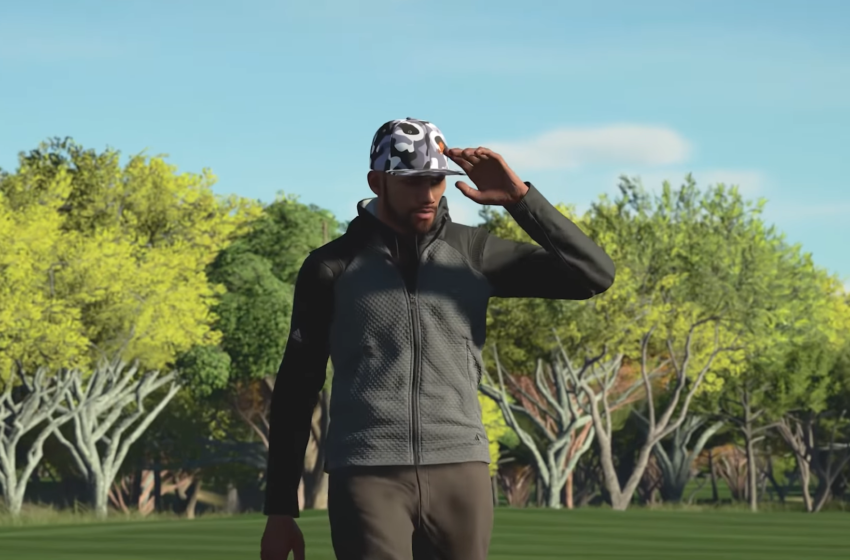 We already know quite a bit about PGA Tour 2K21, and here’s everything you need to know so far about the new title.

What consoles will the game be available for?

The standard edition for PGA Tour 2K21 includes a copy of the game and a 2K/Adidas CodeChaos MyPLAYER pack, which comes with exclusive CodeChaos gear.

The deluxe edition, can only be purchased digitally,. This edition comes with a copy of PGA Tour 2K21, the 2K/Adidas CodeChaos MyPLAYER pack, 2300 bonus Currency, a gold-plated putter, and a gold-plated 10.5 driver.

Who is on the cover of the game?

What features will be in PGA Tour 2K21?

The new PGA Tour 2K title will have several features that were in the previous The Golf Club games, while also adding some more to give golf fans an authentic golfing experience. One of those new returning modes is the Career mode. PGA fans can compete for the FedEx Cup in 2K21 as you compete against other pro golfers. Also, the Course Designer mode, which was a major feature in PGA Tour 2K21, will return. However, this feature will not be available on all consoles. Players on the Nintendo Switch will not have access to the Course Designer.

Several other features that will be in PGA Tour 2K21 are Online Societies, where players can run tournaments and full seasons in online play, new authentic courses, and local and online multiplayer Alt-Shot, Stroke Play, Skins, and 4-Player Scramble modes.

Which players will be in PGA Tour 2K21?

In June, the PGA Tour announced a roster of 12 decorated pros. Here are the players that will be in PGA Tour 2K21, in addition to Justin Thomas:

What courses will be in PGA Tour 2K21?

PGA Tour 2K21 will feature 15 authentic golf courses, eight of which will be new for this year. Here are the courses that we know will be in 2K21:

It’s also important to note that these courses will also come with their tournament branding, meaning that players will be able to play the same tournaments that the pros do.